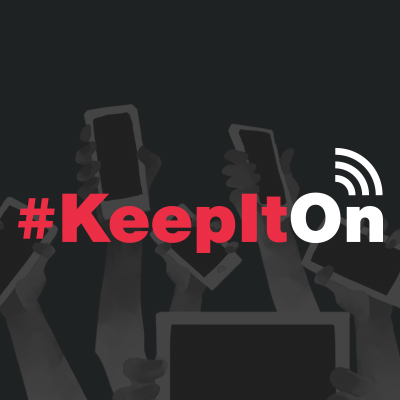 That’s why we’ve joined forces with Access Now and 70+ other organisations around the world in the #KeepItOn campaign.

Take the pledge and join us to push back against internet shutdowns and help #KeepItOn!