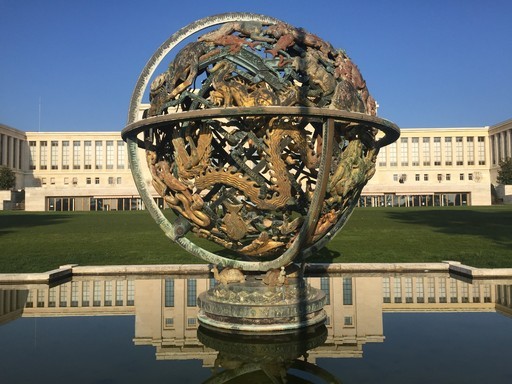 Digital Rights Watch has joined global calls for the UN Human Rights Council to adopt by consensus a resolution aimed at strengthening protections for freedom of expression, the right to privacy, and other human rights online. The resolution will be considered for adoption by member states on 31 June.

It has been four years since the Human Rights Council pronounced in a landmark resolution that “the same rights that people have offline must also be protected online, in particular freedom of expression” (HRC res 20/8, June 2012). This was reaffirmed in a subsequent June 2014 resolution (HRC res 26/13). The 47-member Council adopted both resolutions by consensus, with broad co-sponsorship from other states.

At the 31st Session of the Council, states will consider a follow-up resolution on “the promotion, protection and enjoyment of human rights on the Internet” (A/HRC/32/L.20). It is the initiative of Sweden, together with a core group of Brazil, Nigeria, Tunisia, Turkey, and the United States of America.

Digital Rights Watch has written to the Australian Government, calling on them to support this resolution. We have also signed on to an open letter coordinated by Article 19.

For more information, see Article 19’s article on this.