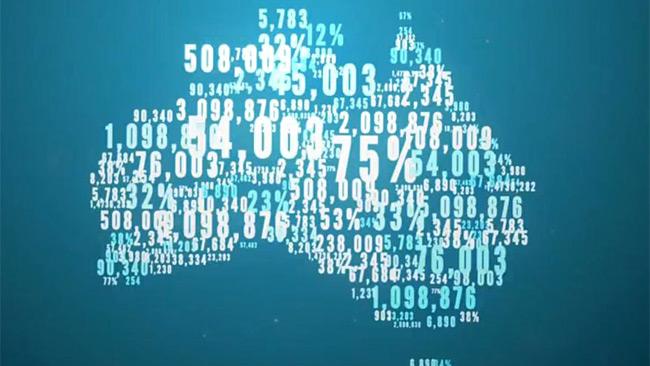 By now, you’ve probably noticed the huge amount of chatter surrounding the 2016 National Census, and the changes that put individual privacy at risk.

Essentially, it boils down to this: it used to be voluntary to provide your name and address when filling out the census. This changes in 2016, with the online form requiring this information as mandatory.

The Australian Bureau of Statistics have said that if anyone fails to fill this out, they could be slapped with a fine of $180 per day for each day the information is not provided. This change was done with little to no consultation with privacy or data advocates.

Obviously that’s a big concern to a lot of people. The Australian Privacy Foundation has called the move ‘flawed and in no way independent’. We share their deep concerns, particularly around the ABS’s very unsettling attitude towards the protection of this data. In the past few years, the ABS has suffered from a total of 14 data breaches. Since Australia lacks any kind of mandatory data breach notification laws, you’d never even know if your personal data had been compromised. Australia also has extensive data sharing arrangements with other nations through the Five Eyes intelligence sharing agreement.

This is a complex area. Some organisations advocate for a boycott of the census on the grounds of privacy concerns, but we recognise the immense social value of the insights and robust analysis provided through our national census. This puts us all in a difficult situation, where individuals are forced to accept invasions of privacy in return for a broader social benefit – an equation that is very unsatisfying.

We’ve written a piece in the Sydney Morning Herald today, outlining our thoughts on the privacy concerns raised by these changes. We’re calling on people to complete the census, but make their concerns heard loud and clear to policy makers in Canberra. We are most disappointed that the ABS has refused to take these concerns seriously, but are optimistic that, with your help, this might change.

We’ve made it easier for you to write to the head of the ABS David Kalisch, expressing your privacy concerns.

If you’re after more information, there are a number of excellent resources that you should read:

We urge you to take pride in Australia being home to one of the best statistical agencies in the world, and push for privacy assurances to be taken up very seriously by the ABS. We should be making our census stronger and more effective, but not at the expense of individual privacy.