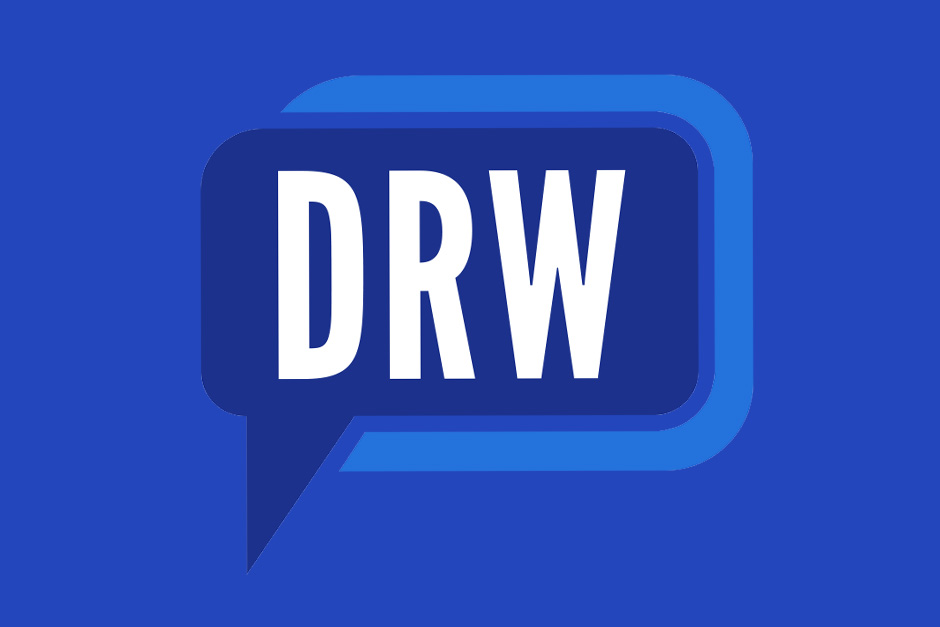 Digital Rights Watch has renewed calls for Australia’s mandatory data retention scheme to be scrapped, after revelations that the Government has no oversight over whether telecommunication companies are storing data outside of Australia’s borders.

“When this legislation was first introduced, it was predicated on telcos having to detail their data storage capacity, processes and security arrangements. Now we learn that the Attorney General’s department has no idea where in the world this is occurring,” said Digital Rights Watch Chair Tim Singleton Norton.

At a parliamentary committee hearing into telecommunication security reforms today, the Attorney-General’s Department revealed it had no oversight or knowledge into the level of offshoring currently in use for the mandatory data retention scheme.

“The data retention scheme and associated mass surveillance operations such as the plan for a national facial biometric data capability have massive consequences for the privacy of ordinary people.”

“These revelation just serve as validation that the scheme was hastily designed from the outset, with little regard for the privacy protections of individual citizens.”

“Telcos don’t want this scheme, the public doesn’t want it and it has received condemnation from human rights experts worldwide. It’s about time this government recognise this and scrap the data retention regime,” he concluded.