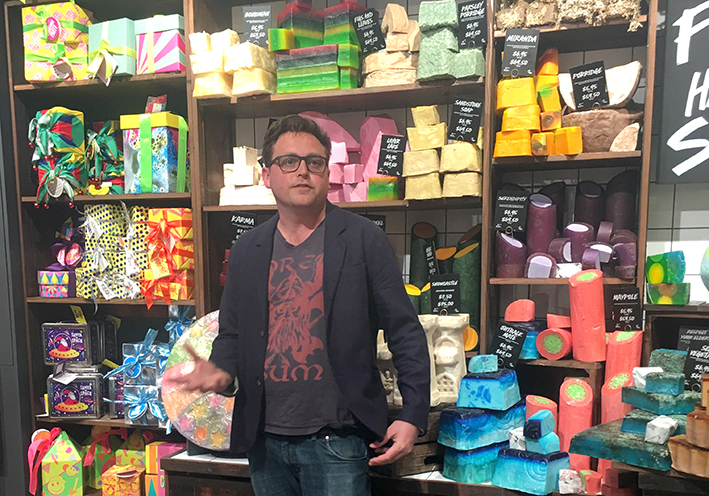 After one full year of operations, Digital Rights Watch has released its inaugural annual report.

“We have a federal government who continue to implement a national warrantless mass surveillance program, the huge privacy failure of the national Census and countless ongoing issues around the digital rights of Australian citizens.”

“We have nonetheless made huge ground in establishing both the need and effectiveness of a new digital rights advocacy organisation.”

“Digital Rights Watch’s mission is to ensure that Australian citizens are equipped, empowered and enabled to uphold their digital rights. We educate, campaign, lobby and advocate for a digital environment where individuals have the power to maintain their human rights,” said Mr Singleton Norton.

“In the past year, we’ve spoken to the media on countless privacy and digital issues, and written substantive submissions to several key inquiries – both domestically and internationally. We’ve engaged with Government, secured partnerships with likeminded organisations, spoken at conferences, held events and joined global campaigns and movements.”

“In terms of its governance, Digital Rights Watch is now a national charity, fully registered with the Australian Tax Office and the Australian Charities and Nonprofits Commission.”

“Although there is still a huge amount of ground to be made in terms of digital rights in Australia, we remain excited about what the future holds for our organisation,” he concluded.

The Digital Rights Watch 2016 Annual Report is available for viewing online or download.