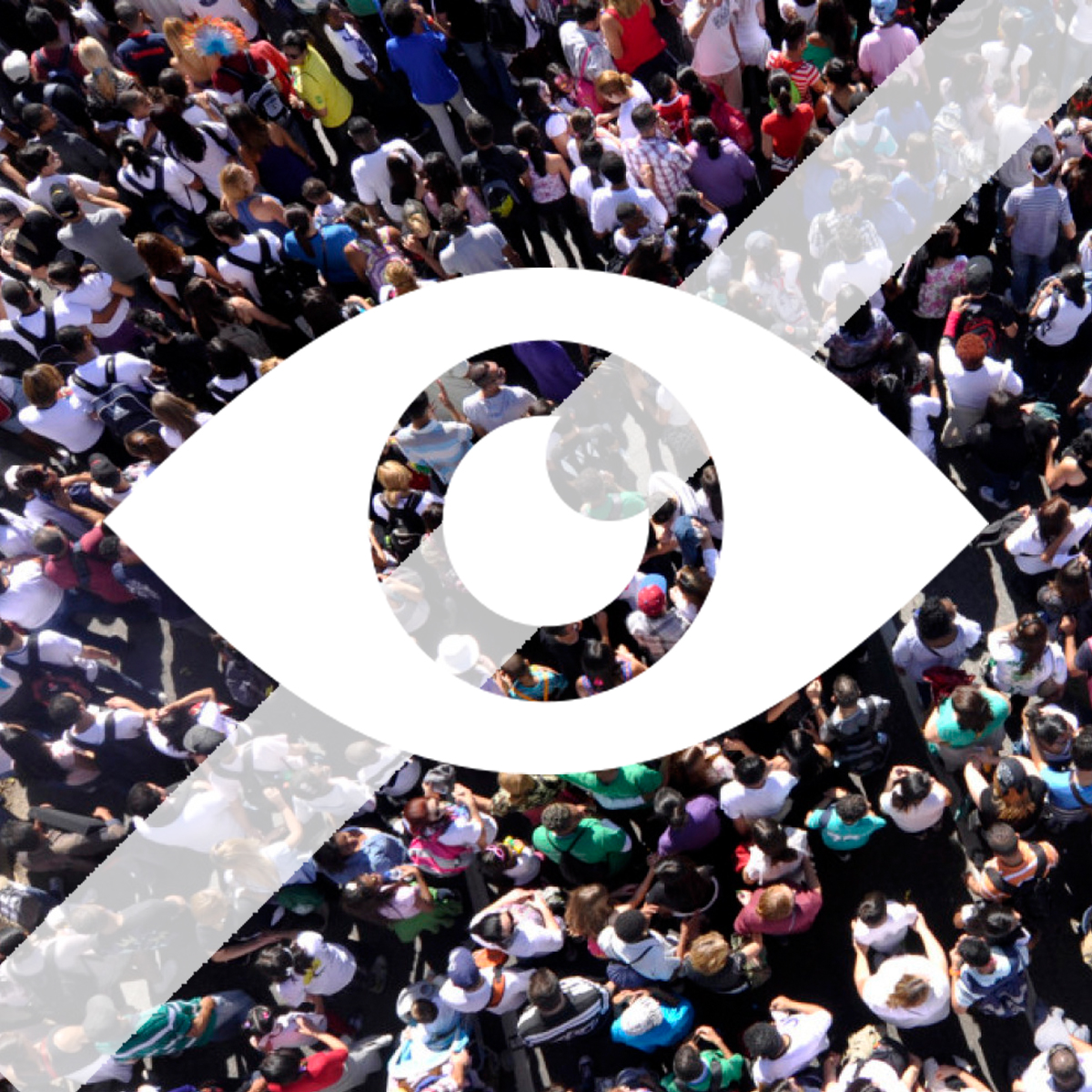 The government’s mandatory data retention implementation period ends on 13 April 2017. After this date, communications providers are expected to be fully compliant with the data retention obligations.

“The current data retention regime is highly invasive of the privacy of Australian citizens. All along, this government has failed to establish it is necessary or proportionate,” said Digital Rights Watch Chair Tim Singleton Norton.

“It’s important that we mark this date – and pause to remember that a detailed picture of the private lives of Australian citizens is being collected by telecommunication companies on behalf of the Government. Many interactions we have in the digital world are being collected and stored by our communications providers, all without adequate safeguards.”

“There is little transparency around the functioning of the data retention regime, which has very few requirements for public disclosure about who accesses the data. Data can be obtained, without a warrant, for any offence — not just serious crimes. This completely undermines the ‘safety’ argument currently put forward by the government as justification for the scheme.”

“The recent uptake in Australians purchasing the services of Virtual Private Networks (VPNs) serves to show that the public don’t appreciate having their online privacy violated. That’s why we’ve declared today as a national day of action – we’re calling upon Australian citizens to educate themselves about the scale of this surveillance and take precautions accordingly. If the government wants to surveil its citizens, then we’ll do everything in our power to equip people to circumvent that surveillance.”

“We also remain concerned that those government departments that are not expressly listed as authorised to access telecommunications data may be intentionally circumventing supposed privacy protections within the legislation in order to gain access to our data,” said Mr Singleton Norton.

“This regime has not been without strong critics, both here and around the world. The United Nations Special Rapporteur on human rights and counter-terrorism Ben Emmerson recently stated that mandatory data retention ‘amounts to a systematic interference with the right to respect for the privacy of communications,’ and as such, ‘bulk access technology is indiscriminately corrosive of online privacy and impinges on the very essence of the right to privacy.’ This kind of global condemnation should cause the Australian Government to step back and re-think this scheme.”

“This whole scheme will cost taxpayers, consumers and companies far too much and it could all be easily avoided. Telcos don’t want this scheme, the public doesn’t want it and it has received condemnation from human rights experts worldwide. It’s not fit for purpose, and brings risks without benefit. It’s about time this government recognise this and scrap the data retention regime.”

“The extensive, intrusive nature of the current data collection and access regime risks creating a chilling effect on freedom of expression in Australia. If it takes every Australian having to run their digital lives through a VPN for the government to recognise that, then so be it,” he concluded.

Find out more about how and why you should get a VPN.