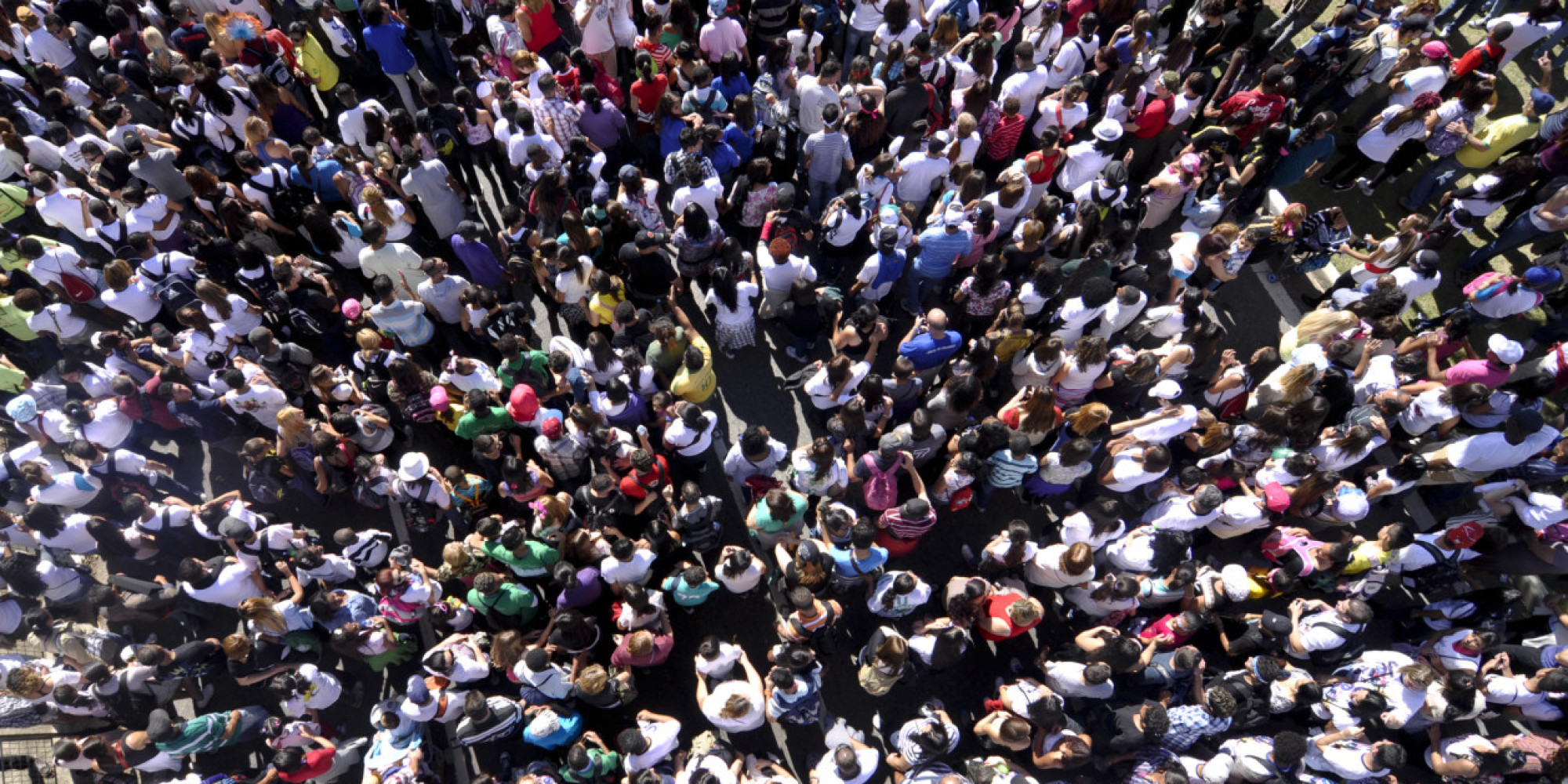 From 13 April 2017, all Australian telecommunication providers are required to collect your metadata and provide it to your Government. Many interactions we have in the digital world are being collected and stored by our communications providers, all without adequate safeguards. This program requires no warrants, has very little oversight and has received condemnation from human rights experts worldwide.

That’s why we’re declared this Thursday as a national day of action – we’re calling upon Australian citizens to educate themselves about the scale of this surveillance and take precautions accordingly. If the government wants to surveil its citizens, then we’ll do everything in our power to equip people to circumvent that surveillance.

We declare Thursday 13 April to be National Get A VPN Day.

Step 1: know what a VPN is and why you need one

A Virtual Private Network (VPN), is a service that encrypts the traffic going to and from your computer. Under normal circumstances, your Internet Service Provider (ISP) can witness, collect and store all of this traffic as it passes through their servers. By using a VPN, your ISP only sees one source of traffic – the VPN. Since the mandatory data retention scheme relies on your ISP handing over this data to the government, you can stop this happening even before it begins.

Put simply, a VPN is a paid service for funnelling your digital life through a handy opaque pipe, free from the prying eyes of your government.

For more information, have a read of this overview from LifeHacker or this from Wired.

Step 2: find yourself a good VPN

As with any service provider, it’s hard to figure out which is the best one for you. And we’re not in the business of necessarily endorsing any one brand. But what we can do is point you in the right direction.

When choosing a VPN provider, it’s important to take into account the key issue relevant to government surveillance: do you trust the company providing the service? Do they make it part of their privacy policy to not keep access logs of your interactions with their service? Do they operate within the jurisdiction of one of the Five Eyes countries? Do they have a history of handing over user data to governments when compelled to do so? Do they accept Bitcoin or other anonymous payment types?

Here’s a list of lists that could also be useful in your selection of a VPN provider:

Step 3: help us spread the word about National #GetaVPN Day

A major concern that we have about the mandatory data retention scheme is that the majority of Australians are unaware of the scale of these operations. Huge amounts of their personal data is being hoovered up in the name of national security, and it’s time they understood how to protect themselves. You can help us get the word out.

Step 4: tell your elected MPs what you think of mandatory data retention

Would you like to know which MPs voted in favour of mass warrantless surveillance of Australian citizens? They Vote For You have put that together for you.

Or perhaps it’s more interesting to note which MPs voted against government agencies needing a warrant to access citizens’ metadata?

Elected democracies are a wonderful thing, because you can drop these MPs an email or ring their office to let them know how you feel about their voting histories on this matter.