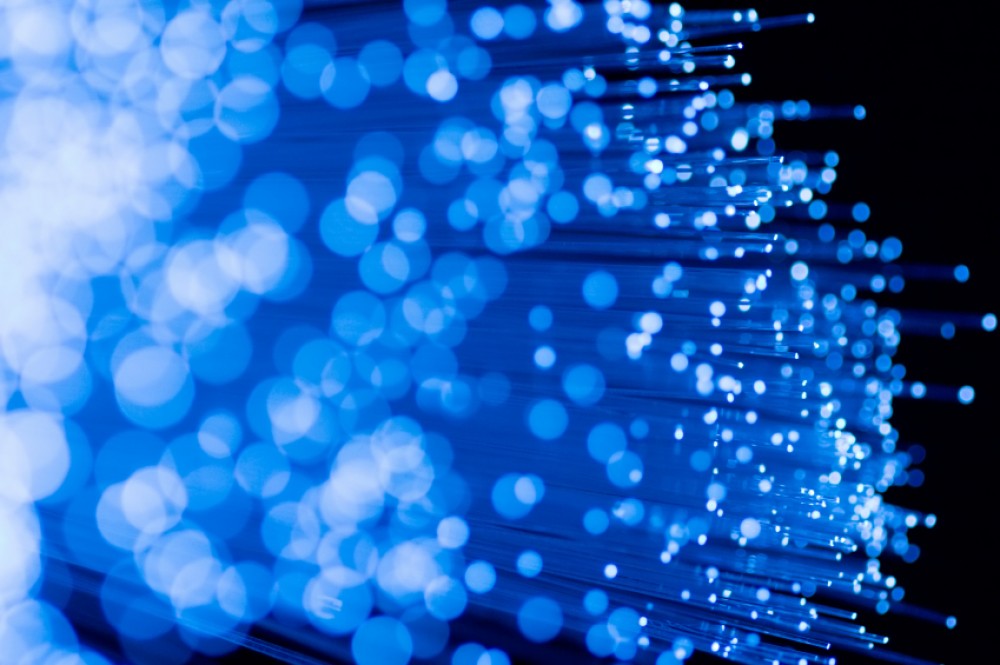 “It is concerning to hear the current rhetoric from this government in advocating for breaching Australian citizen’s digital privacy – this is a dangerous space to delve into and goes against the privacy rights that Australians have come to demand,” said Digital Rights Watch Chair Tim Singleton Norton.

“Recently, Prime Minister Malcolm Turnbull called on ‘global social media and messaging companies’ to give security agencies access to encrypted communication. This was soon supported by Opposition Leader Bill Shorten who reasoned that it was time for everyone, including ‘Big Internet’ to join the fight against terrorism.”

“These comments are part of a trend – Australian citizens’ digital rights are considered negotiable, instead of steadfast in the face of extremism. Even more concerning is the push to remove rights with no mention of improving access to robust services, privacy standards and infrastructure.”

“The government’s stance on encryption was reiterated in comments made today on ABC Radio by Alistair MacGibbon – Special Adviser to the Prime Minister on Cyber Security.”

“This is the Prime Minister’s closest advisor on cyber security saying that whilst he would not support the provision of backdoors into encrypted messages, he does want to have the discussion about access. He expects that from time to time, citizens should have an expectation that law enforcement agencies would breach privacy as part of their business. He says there are no absolutes when it comes to encryption, and that society expects ISPs and other online service providers to work to prevent terrorism.”

“It is incredibly dangerous for Mr MacGibbon to make such broad statements. As with any complex social issue, we need to weigh some very real risks: the potential for vulnerabilities in the design of technological systems vs the danger of failing to provide the public with assurances of their right to privacy,” said Mr Singleton Norton.

“The protection that is offered through encryption is important for everyone. It’s often very easy to see how encryption directly protects journalists, human rights defenders, and political activists living under authoritarian regimes. What is paramount is that we recognise that encryption protects wider society as well. It protects our data, it protects our identities, it protects our ability to interact both individually and collectively.”

“We are on a slippery slope, and we must not make the mistake of assuming that the best intentions of law enforcement are enough to uphold our digital rights. The rights of Australian citizens to utilise encryption needs to be upheld, and we’re calling on Federal Attorney-General George Brandis to clarify his government’s position on the matter,” he concluded.