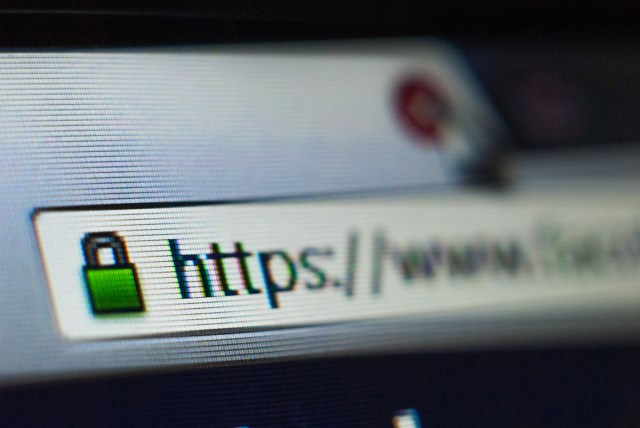 “This is a worrying move from the Government that could have far-reaching impacts into digital security, freedom of speech, and the necessary protection of individual’s privacy,” said Digital Rights Watch Chair Tim Singleton Norton.

“Attempts to require that companies preserve the ability to decrypt user data, or to force service providers to design communications tools in ways that allow government interception are shortsighted, counterproductive and in many instances, technically unfeasible.”

“Ultimately, while these steps may make some useful data available in some instances, it has by no means been established that such steps are necessary or appropriate to achieve modern intelligence objectives. This Government has a history of using the threat of terrorism to justify invading the privacy of ordinary Australians — but has never been able to convincingly explain exactly why these measures are necessary.”

“We’ve seen moves from government entities around the world, including Europol and representatives in the U.S. Congress, that show they have started to recognize the benefits of encryption and the futility of mandates that would undermine it,” said Mr Singleton Norton.

“Prime Minister Turnbull wants to point to the UK as an example of where this kind of intrusive regime has ‘worked’, but as UK organisation Open Rights Group’s Executive Director Jim Killock stated upon the passing of the Investigatory Powers Act in November 2016:

‘The Investigatory Powers Act is one of the most extreme surveillance laws ever passed in a democracy. The Bill will mean the police and intelligence agencies have unprecedented powers to surveil our private communications and Internet activity, whether or not we are suspected of a crime. Its impact will be felt beyond the UK as other countries, including authoritarian regimes with poor human rights records, will use this law to justify their own intrusive surveillance regimes.’

“The reality is that there will always be some data sets that are relatively secure from state access. Even if organisations are compelled to provide access to encrypted information, criminals, terrorists, and malicious government adversaries will simply switch to tools crafted in foreign jurisdictions or accessed through black markets.”

“Weakening encryption standards hurts us all. The people who will be most affected are ordinary Australians who want their business and personal communications to be secure from malicious attackers. As we saw when the NSA’s tools were leaked earlier this year, tools designed to help law enforcement agencies will inevitably fall into the hands of criminals and extortionists.”

“Whilst we of course must ensure that our law enforcement agencies have the tools necessary to undertake their important work, this should not come at the expense of citizen’s rights to privacy in online spaces,” said Mr Singleton Norton.

Note to editors:
Correspondence received by Digital Rights Watch from the Attorney General’s office on the matter of access to encrypted communication is available here
Letter from global digital rights coalition to Five Eyes Governments calling on them to support encryption available here