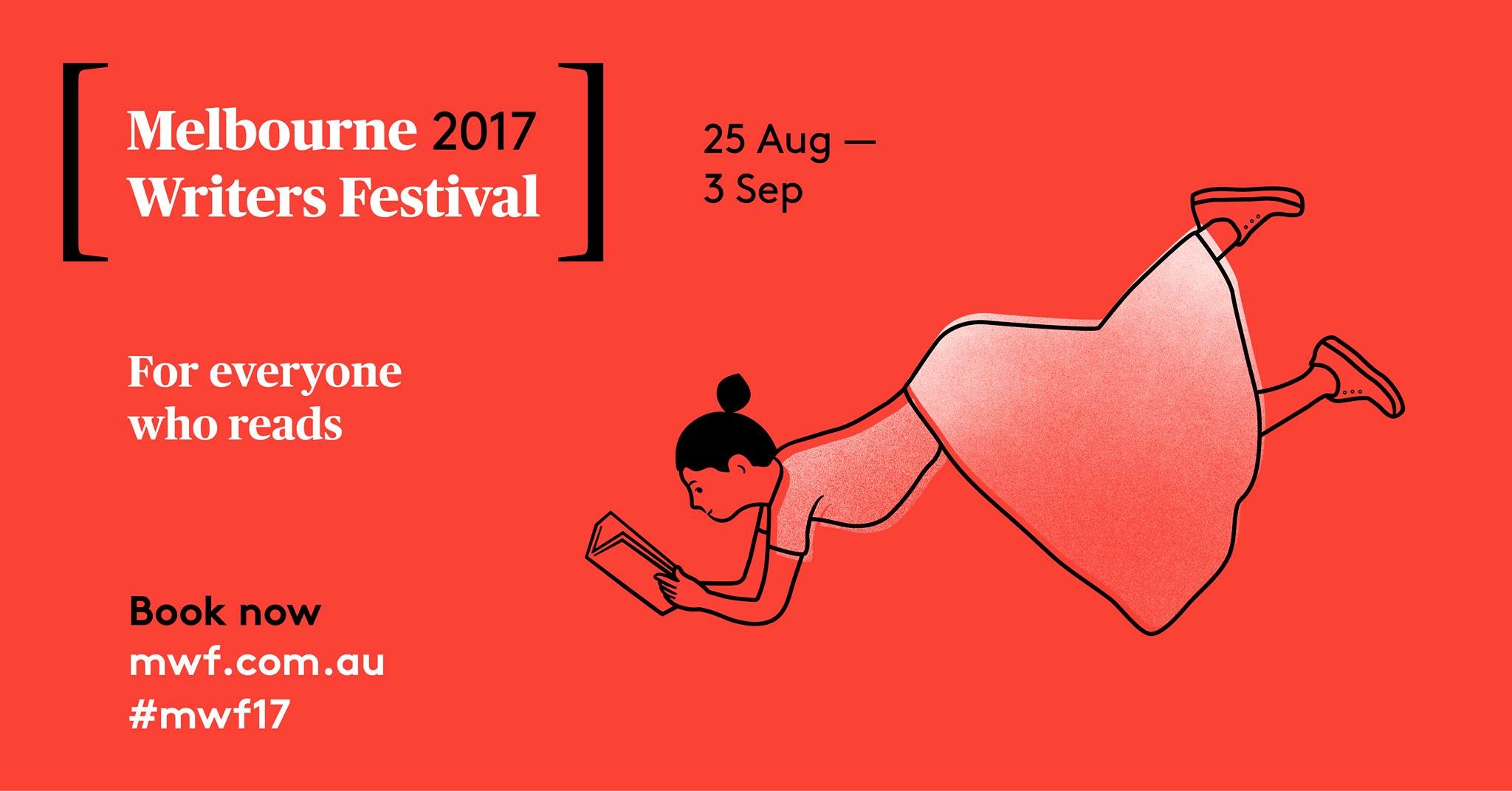 An assessment of the metadata of former President of the Australian Human Rights Commission Gillian Triggs over the course of just one day provided enough information to reveal her home city, age details, and confidential details of upcoming speeches, board meetings and conversations.

Former President of the Australian Human Rights Commission Professor Gillian Triggs gave Digital Rights Watch Australia access to a log of mobile phone calls, emails and social media and other online interactions she made in one day as part of the Melbourne Writer’s Festival event Live Hack: Understanding MetaData on Monday August 28.

Triggs will join former Senator Scott Ludlam and digital rights experts Amy Gray and Vanessa Toholka to discuss how easy it is to derive sensitive facts from the digital traces we leave on the open web.

Digital Rights Watch Chair Tim Singleton Norton said many people were not aware of the depth of personal information able to be accessed by government authorities as a result of metadata retention laws that commenced in Australia in April 2017.

“Every time you interact with someone online or using a mobile phone, it leaves a trace of where you were, who you were talking to and how long for,” said Mr. Singleton Norton.

“It can reveal deeply personal information about your life, and the lives of people you communicate with.

“Australian authorities are now automatically collecting and retaining everyone’s metadata and storing it for at least two years, with far-reaching implications for the privacy of normal citizens.

“It’s unnecessary and wrong to collect this data on every Australian,” said Professor Triggs.

“Being able to access this information gives authorities enormous power and insight into our private lives, power that could be used to target minorities or pursue political agendas.”

“There are ways people can protect themselves from having some data collected – by using encrypted messaging apps and installing a Virtual Private Network (VPN) for example,” said former Senator Scott Ludlam.

“But rather than displacing responsibility back to individual users, we should be demanding less of this material be collected in the first place, and access should require a judicial warrant.”

Live Hack : Understanding MetaData is an event hosted by the Melbourne Writer’s Festival.
When: 8pm, Monday 28th August
Where: Deakin Edge, Federation Square
This is a free event, no bookings are required.