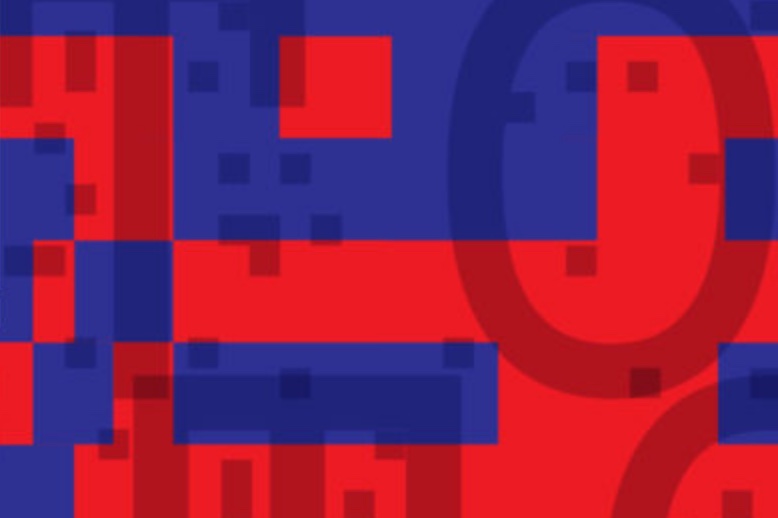 Encryption is a method for ensuring communications between two parties remain private from everyone else, including the carrier. Even if an encrypted communication is intercepted by a third party, it cannot be read by anyone except the people who are authorised to decrypt it. Encryption is a foundational tool for the proper functioning of the digital society and economy, and is used in a wide range of settings, including banking, public service delivery, and communications systems.

At various times governments have attempted to regulate encryption, with little success. Prime Minister Malcolm Turnbull has stated that his government wants to introduce a method for intercepting and reading encrypted messages. In July 2017, he discussed giving law enforcement this power for the purposes of keeping the public safe from terrorism. In that same press conference, former-Attorney General George Brandis argued that the government’s surveillance powers needed to be brought up to date by requiring that technology companies cooperate with law enforcement. Attorney General Brandis indicated that this initiative is part of Australia’s participation in the Five Eyes, and confirmed the government’s commitment to intelligence sharing with these partners.

Encryption is essential to the digital society, and encryption is only effective if it is robust. A system of encryption with a back door is like a chain with a fatally weak link – the strength of the entire system is compromised and it is only a matter of time before it breaks, jeopardising the safety of everyone who relies on it. This risk has profound implications for systems and infrastructure that we rely on for our daily lives.

Read more in this memo from Access Now: The Role of Encryption in Australia.

That’s why we’re asking you to proactively tell the government you reject any legislation that will undermine our digital security. Sign the petition at SecureAustralia.org.au today.