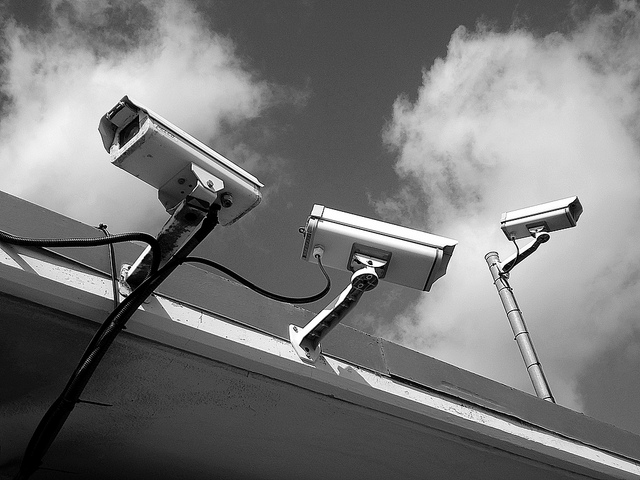 Digital rights experts have expressed concerns over reports that the international firm Hacking Team have been allowed to showcase their wares at an Australian Police technology conference today.

“Hacking Team has covertly sold advanced communications surveillance services and resources to multiple governments with poor records on human rights. To have them peddling their wares to Australian law enforcement agencies is a worrying sign of how our police force views these kind of tactics,” said Digital Rights Watch Chair Tim Singleton Norton.

Hacking Team, an Italian surveillance firm that sells tools that enable governments to break into computers and cell phones, had claimed it did not sell these tools to governments with repressive regimes. In 2015 that was proven to be false, with evidence uncovered by Citizen Lab that the company does in fact sell to countries including Azerbaijan, Kazakhstan, Uzbekistan, Russia, Ecuador, Bahrain, Saudi Arabia, the Sudan, and the United Arab Emirates. There was also evidence to show that Australian agencies such as ASIO, the Australian Federal Police, the NT Police, NSW Police and Victoria’s anti-corruption watchdog IBAC were in discussions or contractual arrangements to receive Hacking Team’s services.

“Companies such as Hacking Team provides the means for governments and others to conduct invasive online surveillance and violate human rights across the globe. The sale of these tools directly impacts people from all walks of life, with often dire outcomes for journalists, members of the LGBTIQ community, and human rights defenders in particular,” said Mr Singleton Norton.

“Governments around the world have been quick to shout their outrage over the recent Cambridge Analytica Facebook revelations, and yet suppliers of mass surveillance tools are still allowed to sell their products on Australian shores. We all want our law enforcement agencies to have the necessary tools on hand to do their jobs, but not at the expense of privacy and freedom,” he concluded.