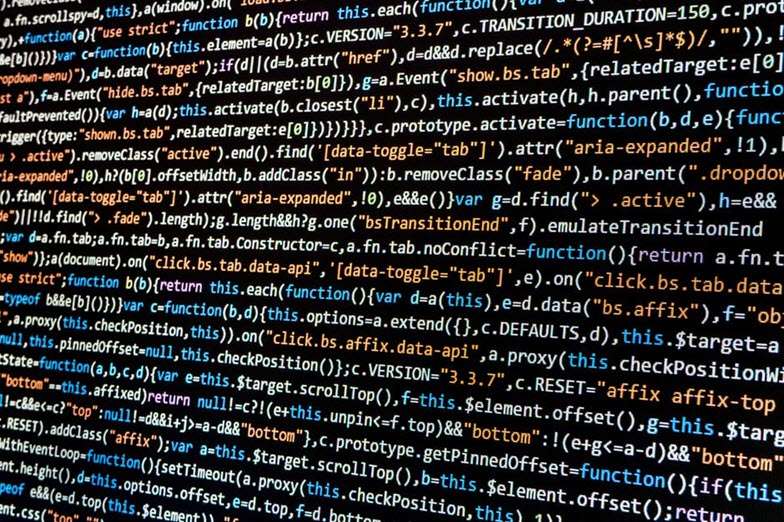 The Cambridge Analytica revelations have spawned outrage across the world, as well they should. The mass manipulation of millions of individual Facebook users, psychometric profiling to reveal potential pressure points, micro-targeted advertising and black-ops electoral interference are certainly something worthy of the headlines.

As the full impact of this washes over the US, other countries are also questioning the level to which a data-mining startup has sought to influence their own democratic independence. Australian citizens are understandably asking whether they have been targeted through manipulative techniques.

Australia’s Privacy Act is woefully out of date with the digital sphere, and offers little protection when it comes to the modern world of big data and social profiling. Even worse, Australian political parties and politicians are themselves exempt from these restrictions. When the writs are issued, and the political campaigning begins, elected officials reach deep into the national database of the Australian Electoral Commission, cross-check this against a myriad of other data sources and pump out targeted campaigns in the form of door-knocking lists, call trees, direct mail and, increasingly, digital and social advertising.

Businesses, charities, advocacy groups and activists are, also, far from innocent in this system, with increasingly intrusive mechanisms being deployed to seek revenue, mobilisation or other action from an ever-competitive market of willing supporters. Cross-referencing of supporter lists to identify “lookalike” audiences for targeted Facebook advertising, mass unsolicited SMS broadcasts (as recently seen in the midst of the marriage equality postal survey) and, perhaps most worryingly of all, the passing of supporter data between major charities.