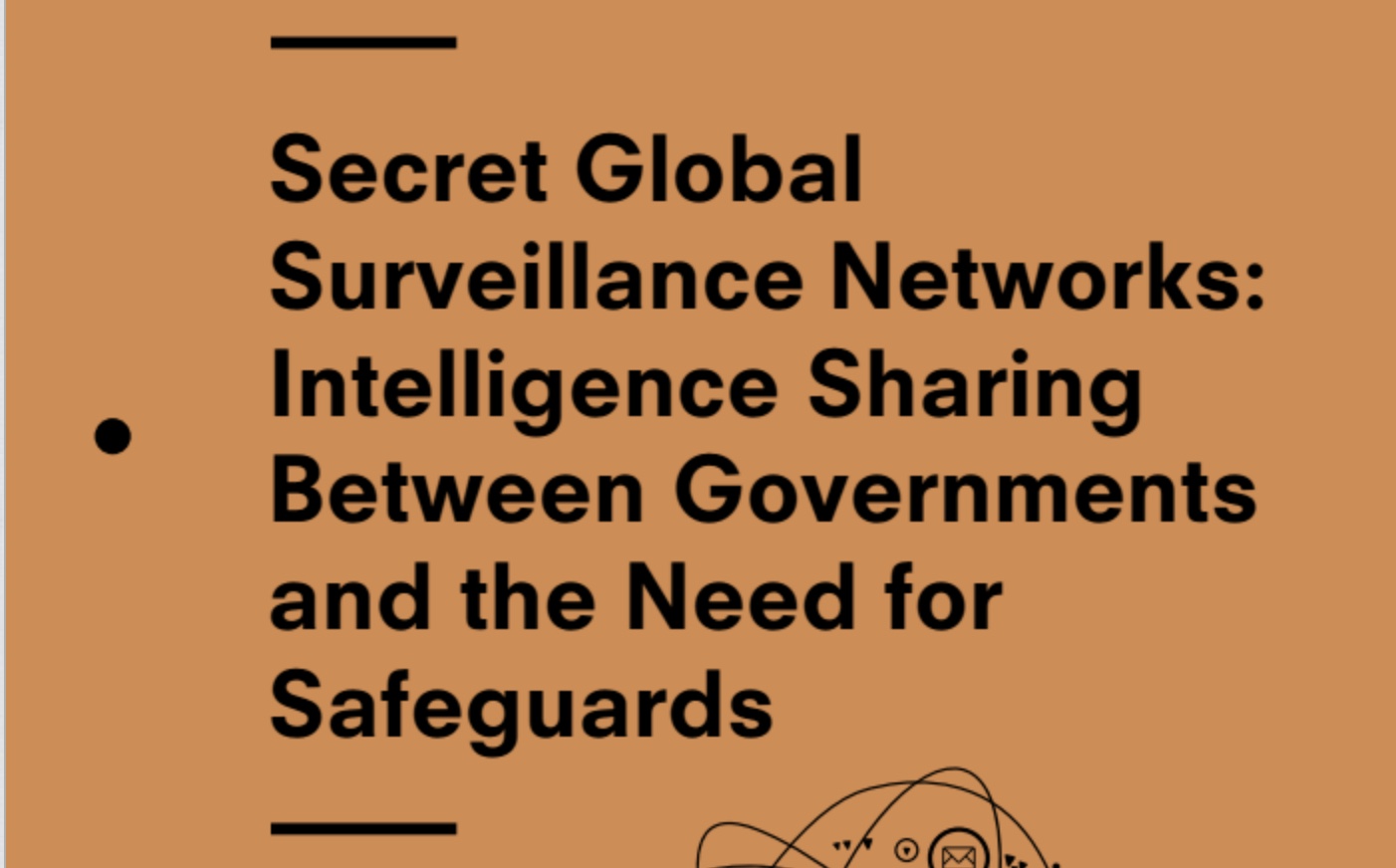 An unprecedented international collaborative investigation carried out by 40 NGOs in 42 countries has identified alarming weaknesses in the oversight arrangements that are supposed to govern the sharing of intelligence between state intelligence agencies.

In September 2017, Privacy International – in partnership with 40 national civil society organisations including key Australian digital and human rights organisations – sent a detailed briefing and series of questions to national oversight bodies in 42 countries as part of a project to increase transparency around intelligence sharing and to encourage oversight bodies to scrutinise the law and practice of intelligence sharing in their respective countries.

In response to litigation, the US State Department disclosed records relating to Joint Defence Facility Pine Gap. Pine Gap is a base located in Alice Springs, Australia and jointly operated by the US and Australia. Those documents reveal that the US conducts surveillance while based in secret facilities in partner countries, parts of which are not even accessible to the host countries’ own governments, including their oversight bodies.

From Pine Gap, the US controls satellites across several continents, which can conduct surveillance of wireless communications, like those transmitted via mobile phones, radios and satellite uplinks. The intelligence gathered supports both intelligence activities and military operations, including drone strikes. The disclosure includes what appears to be a 1985 State Department cable, which summarises public reporting and discussion of Pine Gap, including a handwritten note confirming that there was an area of the facility where Australian nationals are not permitted entry.

The State Department also disclosed records suggesting that the intelligence sharing agreement between the Five Eyes (Australia, Canada, New Zealand, the UK, and the US) was amended and enhanced in the 2000s.

Intelligence sharing has evolved dramatically with the rise of new surveillance technologies, enabling multiple governments to collect, store and share vast troves of personal information, including data collected via mass surveillance techniques. It is essential that appropriate legal safeguards and oversight mechanisms exist to regulate these practices. Safeguards designed in the era of phone wiretapping cannot be used in the era of mass surveillance of the massive amounts of digital information that now exists about everyone. The secrecy shrouding intelligence sharing practices and arrangements cannot continue.

Research and the responses from 21 national oversight bodies, including Australia, has reveal that:

The report ‘Secret Global Surveillance Networks: Intelligence Sharing Between Governments and the Need for Safeguards’ can be accessed here.

Responses received from the Australian Government: