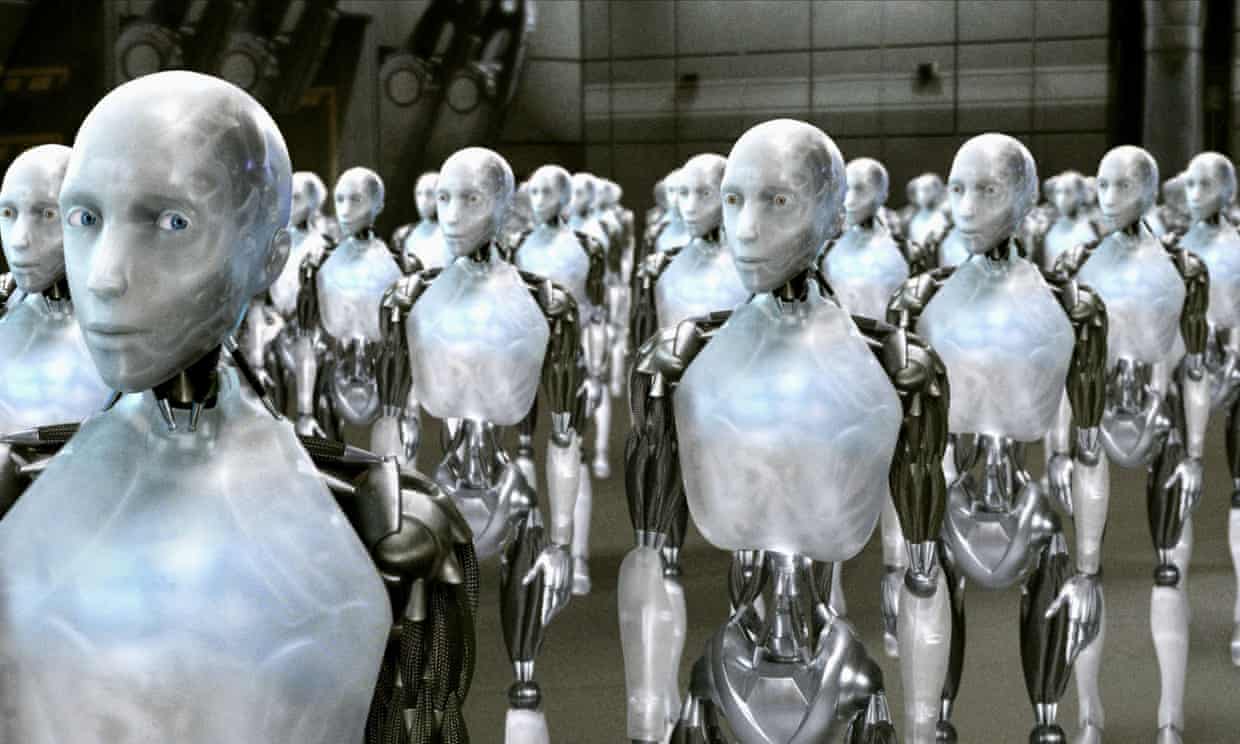 It has been a tough two years for the technology industry. The 2016 US election was a turning point for what was formerly the face of upbeat, self-actualising capitalism. Today the common view is that a tiny minority has been making money by disrupting things at the expense of the majority. Technology companies are out of control because law-makers have been neglectful, indifferent or – worse – baffled by the prospect of regulation. But in the wake of the Cambridge Analytica/Facebook data-harvesting scandal, there is new interest in the role of ethical considerations in the work of technology companies, and the programmers who build their machinery.

Read the rest of this article on the Guardian