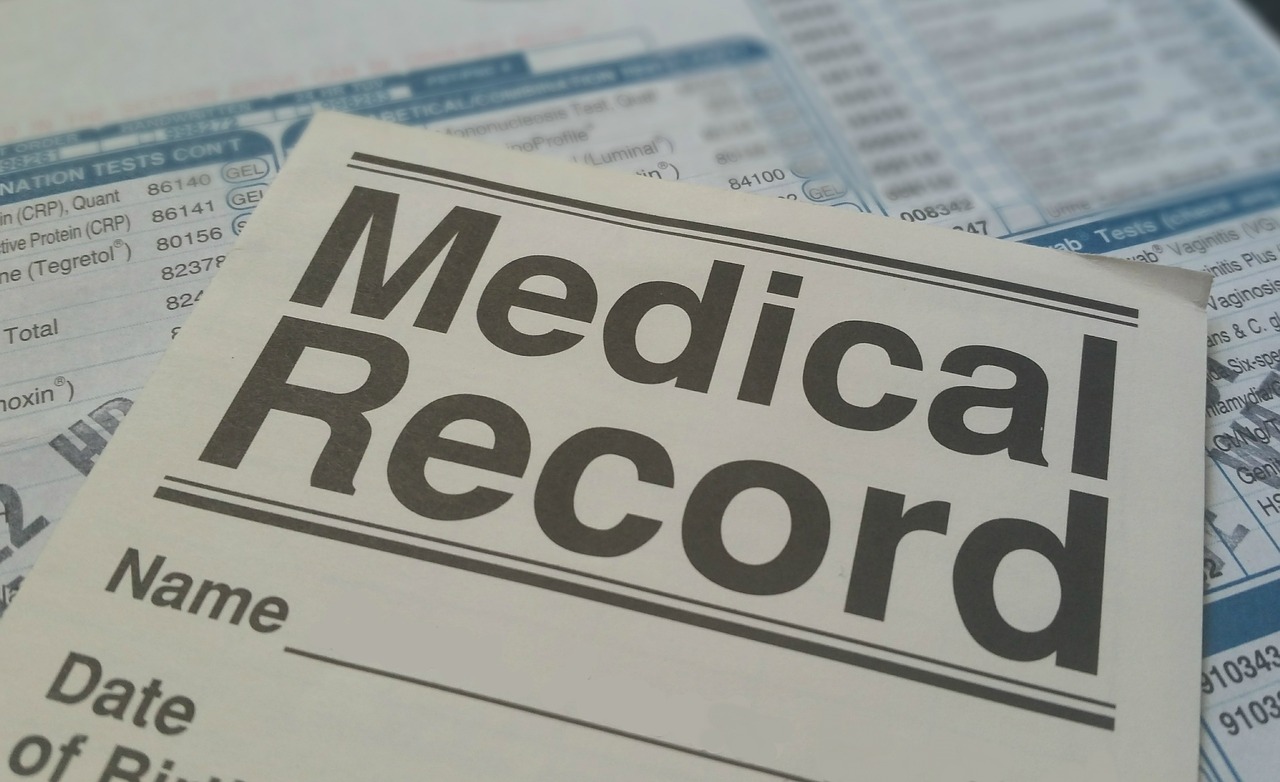 Last week, Singapore’s ministry of health admitted information from 1.5 million citizens had been copied in “a deliberate, targeted, and well-planned cyber attack” by hackers who were specifically going after the personal data of the country’s prime minister, Lee Hsien Loong. It took authorities a week to detect the breach, which, to be fair, is relatively fast given the average organisation takes more than six months.

Read the rest of this article in The Saturday Paper