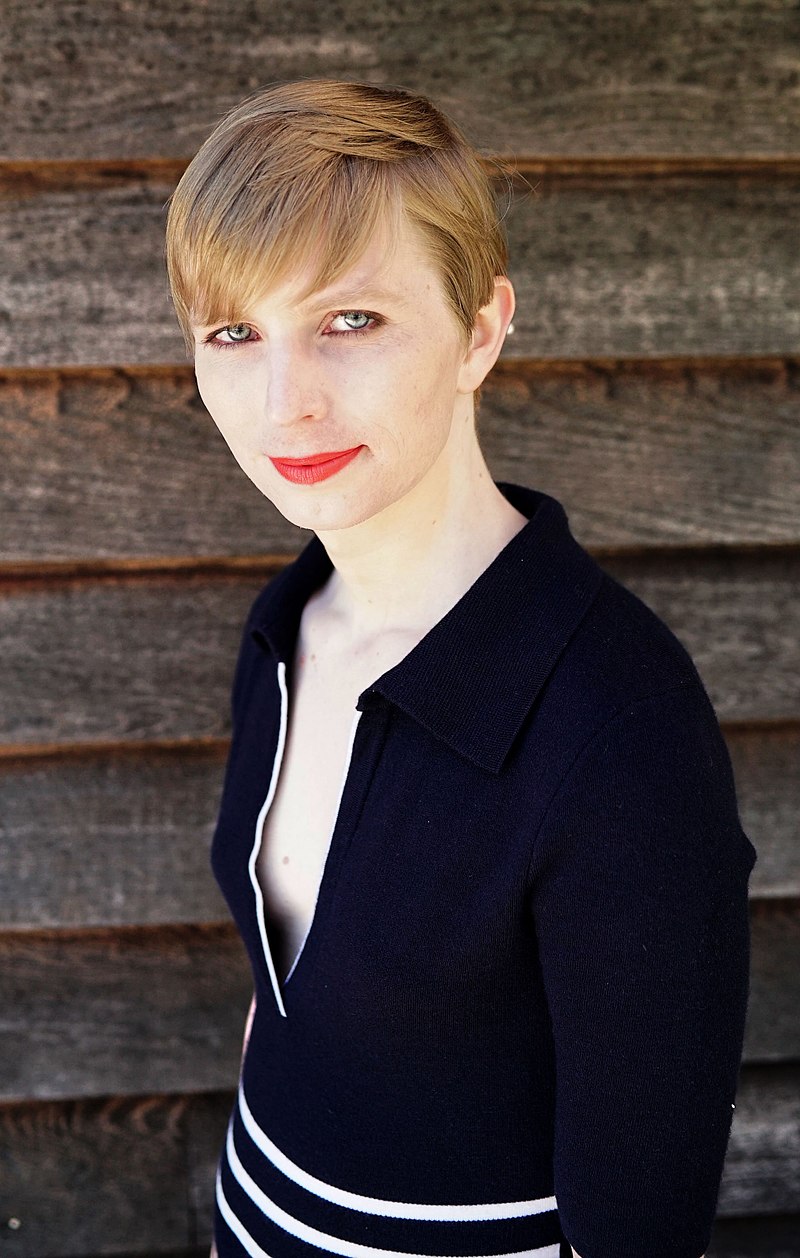 Digital rights activists have expressed outrage at reports that the Australian Government plans to refuse a visa to US citizen Chelsea Manning, who is scheduled to appear at several events across Australia in the coming weeks.

“This is a gross overreach of the powers afforded to the Minister for Immigration. Ms Manning does not pose a threat to the Australian public, and to block her from entering the country is to take away Australians’ right to hear her story,” said Digital Rights Watch Chair Tim Singleton Norton.

“Ms Manning is travelling to Australia to discuss the importance of strong civic discourse, and to allow Australian citizens to hear firsthand of her experiences both within the US military and as a private citizen. There is clearly strong public interest in her planned talks, with sold out shows in multiple Australian cities.”

“Australians have a right to hear from peaceful public speakers such as Ms Manning, who has been the recipient of several notable awards, including from the Federation of German Scientists, Electronic Frontiers Foundation and the International Peace Bureau. In 2014, she was nominated for a Nobel Peace Prize.”

“This is nothing more than a political stunt designed to appease the current US administration, and an unnecessary imposition on the movements of a world renowned civil rights activist. The Australian Government talk a lot about freedom of speech, but this rarely seems to be extended to defend those who profess opinions that are not aligned with their own.”