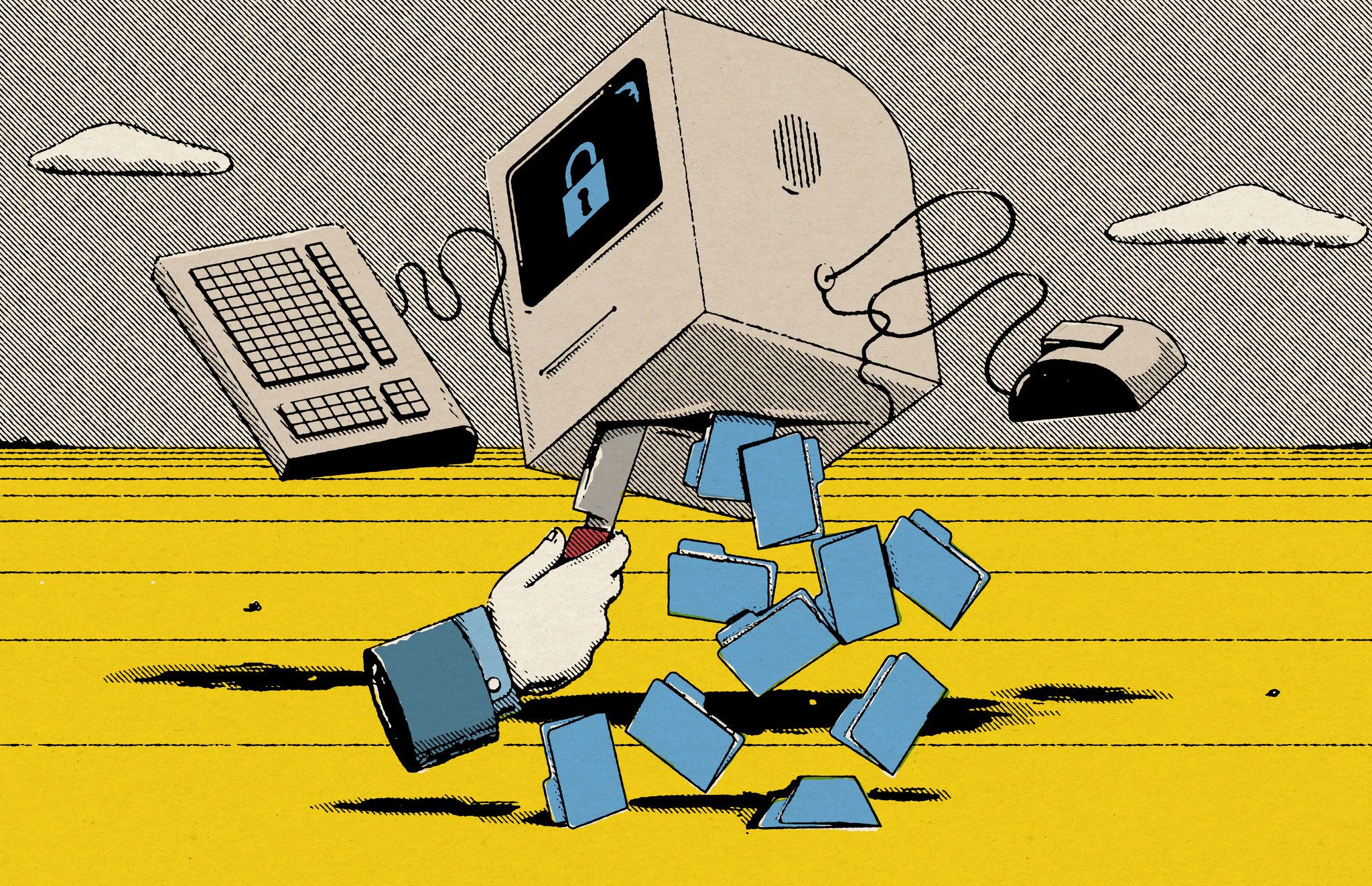 A state’s capacity to spy on its citizens has grown exponentially in recent years as new technology has meant more aspects of our lives can be observed, recorded and analyzed than ever before. At the same time, much to the frustration of intelligence agencies around the world, so has the ability to keep digital information secret, thanks to encryption.

That’s why the main intelligence agencies of the Anglophone world are now hoping that Australia will lead the charge in developing ways to get decrypt information at will, and to tap into data that was previously kept secret. A proposed law, the draft of which was released last month by the cybersecurity minister, is an aggressive step in that direction.

Read the rest of this article in the New York Times