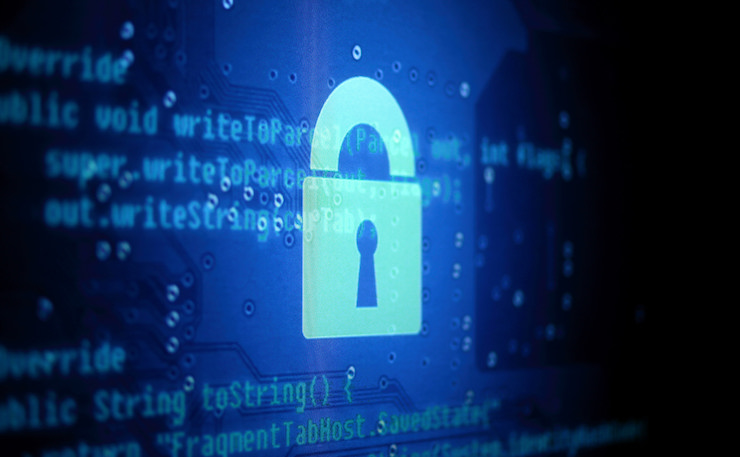 A diverse group of consumer representatives, human rights organisations, industry, technology and telecommunications companies has today joined forces under the banner Alliance for a Safe and Secure Internet with a plea to the Government to slow down, stop ignoring the concerns of technology experts, and listen to its citizens when they raise legitimate concerns with the Telecommunications and Other Legislation Amendment (Assistance and Access) Bill 2018.

They have united around a call for the so-called “Encryption Bill” to be rejected in its present form.

“This Bill stands to have a huge impact on millions of Australians, so it is crucial that lawmakers reject this proposal in its present form before we sleepwalk into a digital dystopia,” said board member of Digital Rights Watch and spokesperson for the Alliance, Lizzie O’Shea.

The Alliance has been formed as the Federal Government has been reluctant to listen to cyber security specialists, technology experts and leaders from civil society organisations. It represents a unique concert of voices – ranging from consumer representatives, human rights groups to industry, telcos and technology companies -who sometimes disagree on policy questions, but have come together for the first time as a unified voice.

“As a group, we are so concerned by the Bill that we feel it is our collective civic duty to use our voices to make sure that the public is aware of the alarming legislation the Federal Government is attempting to rush through Parliament with its Assistance and Access Bill,” said O’Shea.

The draft Bill was made public in mid-August and, following a three week consultation process, a large number of submissions from concerned citizens and organisation were received by the Department of Home Affairs. Only a week after the consultation closed the Bill was rushed into Parliament with only very minor amendments, meaning that almost all the expert recommendations for changes to the Bill were ignored by Government.

Communications Alliance CEO, John Stanton, also a spokesperson for the Alliance, said the proposed legislation would put unprecedented powers into the hands of enforcement agencies without judicial or proper Ministerial oversight.

“The scope of this legislation sets a disturbing first-world benchmark and poses real threats to the cyber security and privacy rights of all Australians,” he said.

“Instead of trying to ram this legislation through the Committee process and the Parliament, the Government needs to sit down with stakeholders, engage on the details and collectively come up with workable, reasonable proposals that meet the objective of helping enforcement agencies be more effective in the digital age.”

The Bill has now been referred to the Parliamentary Joint Committee on Intelligence and Security (PJCIS), where again processes have been truncated, setting the stage for it to be passed into law within months.

“The rushed processes coupled with the lack of transparency can only mean that expert opinions from Australia and abroad are being disregarded and deep concerns about privacy erosion and lack of judicial review have simply been tossed aside,” said O’Shea.

The Bill as it stands would allow Australian law enforcement and security agencies to order technology companies and their staff to facilitate access to an individual’s encrypted data and devices without their knowledge or permission and without judicial oversight.

“We should all be worried, because this legislation doesn’t only target criminals, it puts every Australian at risk. We use encryption to buy things online, manage our finances, and communicate personally and professionally. Hospitals, transportation systems and government agencies use encrypted data,” said O’Shea.

“Creating tools to weaken encrypted systems for one purpose weakens it for all purposes. If the Federal Government succeeds in doing so, it could be your bank account, your personal correspondence, or your medical records that are compromised in the end.”

Protecting the public from harm is a priority for all the organisations within the Alliance as well as for the Government. Unfortunately, the reality is that the Bill introduced into the Federal Parliament last week has the potential to make Australians less safe, despite its stated objectives to the contrary.

The Alliance is campaigning for the Government to slow down, stop ignoring the concerns of technology experts, and listen to its citizens when they raise legitimate concerns. For a piece of legislation that could have such far ranging impacts, a proper and transparent dialogue is needed, and care taken to ensure it does not have the unintended consequence of making all Australians less safe.