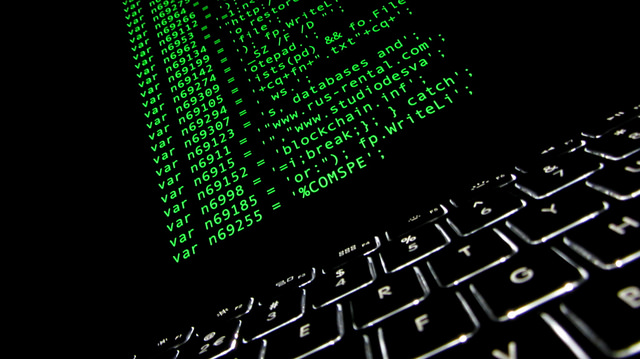 New research released today by the Alliance for a Safe and Secure Internet shows a majority of Australians are deeply concerned by the Government’s proposed Assistance and Access Bill 2018 – known as the Encryption Bill.

“The Government has a serious problem on its hands – their constituents across the country see the clear danger of the Encryption Bill,” said board member of Digital Rights Watch and member of the Alliance for a Safe and Secure Internet, Lizzie O’Shea.

“Australians are worried, and the Government needs to slow down, stop, and listen to the legitimate concerns of its citizens, instead of trying to ram this legislation through.

“We continue to call for the Bill to be rejected in its current form as it represents a danger to our cybersecurity,” Ms O’Shea said.

The Government has been warned by multiple technology and legal experts, as well as privacy and human rights organisations, that this proposed law puts the online security of all Australians at serious risk but to date has largely ignored these concerns.

The Encryption Bill gives police and spy agencies the ability to force technology companies to put Government-sanctioned spyware on devices or break into an individual’s encrypted data and devices without their knowledge or permission.

“If passed in its current form, the proposed Encryption Bill would be a first of its kind globally, with the Government granting itself unprecedented powers to direct communications providers, hardware manufacturers, telcos and technology companies to install or develop interception mechanisms without telling anyone affected by these changes,” said Communications Alliance CEO, John Stanton, also a member of the Alliance for a Safe and Secure Internet.

“With close to three quarters [73.2%] of people believing the Government shouldn’t have access to personal information or data that exceeds standards in other developed countries, it is clear that Australians have no interest in being the international surveillance guinea pigs either,” Mr Stanton said.

“Manufacturing and many other industries increasingly depend on smart connected devices. Strong cyber security is central to customer trust, competitiveness, the strength of our economy and the reliability of our infrastructure. The potential impacts of the proposed legislation extend well beyond multinational technology businesses, and perhaps beyond what may be intended. For nearly everyone who may be affected, the legislation remains unfamiliar and its implications poorly understood,” said Australian Industry Group Chief Executive, Innes Willox, another member of the Alliance.

The members of the Alliance for a Safe and Secure Internet support the legitimate activities of law enforcement agencies, but the fact is that the Encryption Bill will make us less able to protect ourselves against the risks of criminal and state-sponsored hacking. National security is not just about giving agencies powers to pursue terrorists, it also includes the protection of everyday cybersecurity of all Australians – and encryption is our best tool to do that.

The Alliance asks that the Government take these concerns seriously and ensure a genuine consultative process is being followed in the development of practical measures and their implementation. What is proposed could have a real impact on everyday Australians and the Government needs to ensure concerns from all stakeholders are heard, understood and properly addressed.

Members of the Alliance, who together represent consumers, human rights organisations, business, industry and a wide range of technology companies, include:

*Important: nbn™ is a member of Communications Alliance and the Australian Industry Group but has not participated in the preparation of this media release.