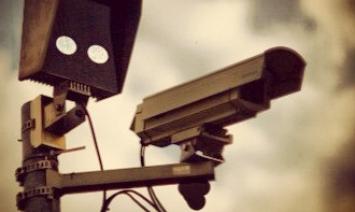 Digital Rights Watch has today commended the Victorian Government for pushing back on a Federal Government proposal to operate facial recognition programs within state schools.

The software was due to roll out to state-operated schools, following a trial in several private schools. It involves the placement of cameras within classrooms, scanning of students faces and comparison against photos kept on file. Any instances of missing students are reported to admin staff.

“Surveillance of everyday life is increasingly becoming something that we simply cannot escape. Increased CCTV coverage, mandatory metadata retention of our computers, phones and devices, expansion and sharing of drivers licence photos and an overreach of policing powers have all contributed to a hyper-surveilled populace,” said Mr Singleton Norton.

The Victorian Government are insisting that schools undertake a rigorous privacy assessment of the surveillance technology and receive explicit, informed consent from parents and carers.

“This is a minefield of privacy, consent and data management issues and ultimately not something that we want to expose our children to within our schools. Even with additional checks and balances, we are voluntarily turning schools into tools for a Big Brother state.”

“It’s imperative that every parent or guardian understand just what is at stake here. Constant monitoring of their child’s face, along with the very real possibility of a mass data breach, should be of concern. This is not the world we want to build for our children,” he concluded.