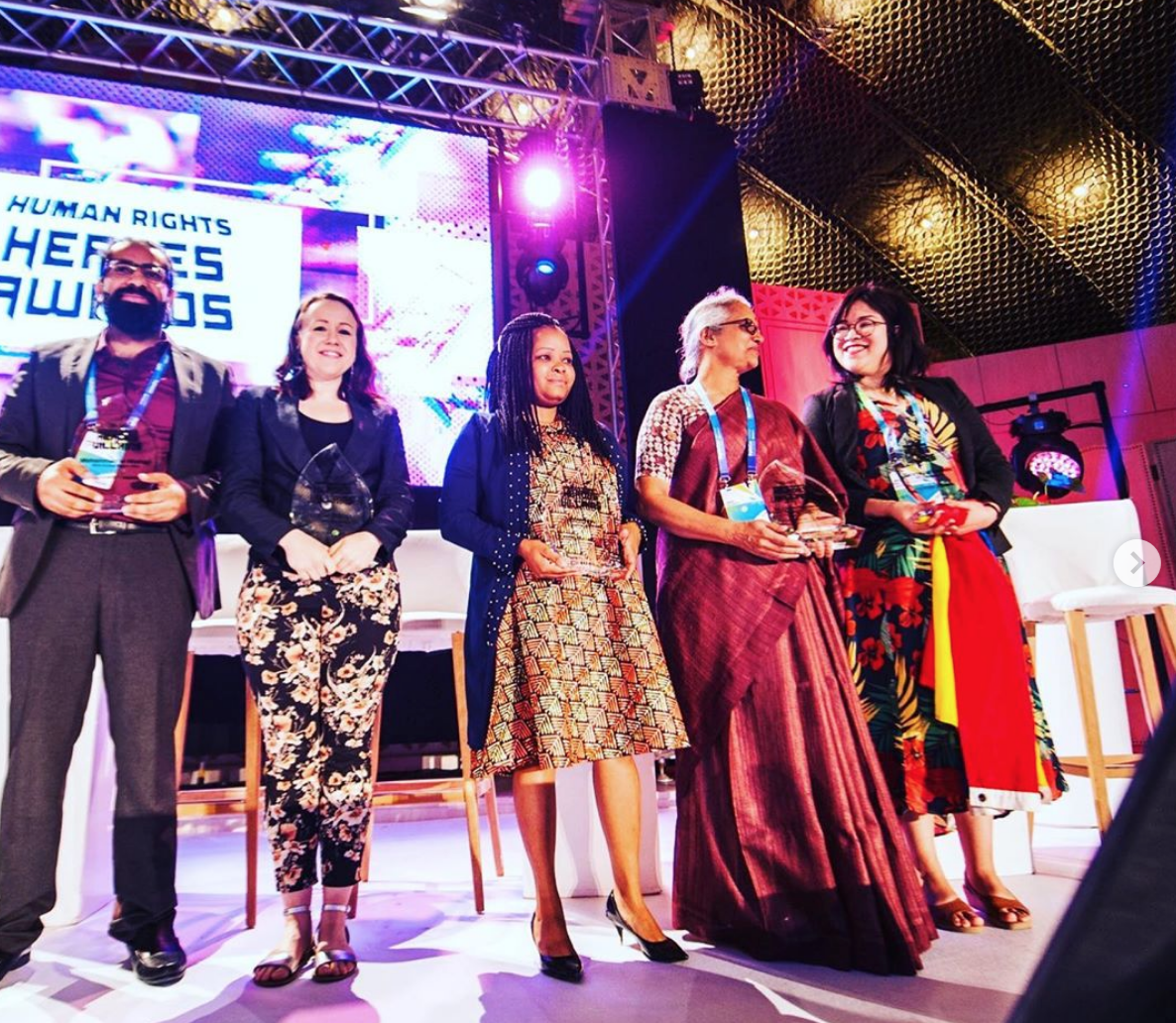 Today, Access Now announces its selection of Lizzie O’Shea, an Australian human rights lawyer, broadcaster, and writer, as a recipient of this year’s Human Rights Heroes Award. O’Shea is recognized for leading work to highlight, analyze, and protest expansive surveillance laws in Australia.

UN High Commissioner for Human Rights Michelle Bachelet will present the award to O’Shea, as well as this year’s four other winners, at RightsCon Tunis (June 11-14, 2019).

After a more than a year in development, in September 2018, the Australian government introduced legislation expanding law enforcement’s powers to break encryption protocols. Despite widespread public dissent, Parliament rushed to pass the bill in December 2018, with the promise it would be further reviewed in 2019.

Frequently working in coalition, O’Shea has led the campaign against the Assistance and Access Bill and other threats to secure communications in Australia. This has included building an alliance across technology companies, civil society organizations, academics, and activists, and fronting media, public events, and parliamentary inquiries. Despite the laws being passed, the campaign had a huge mobilizing impact, with a strong coalition committed to working together and thousands of Australian citizens sparked to take action.

O’Shea is a board member at Digital Rights Watch and recently published a book on the politics and history of digital technology.