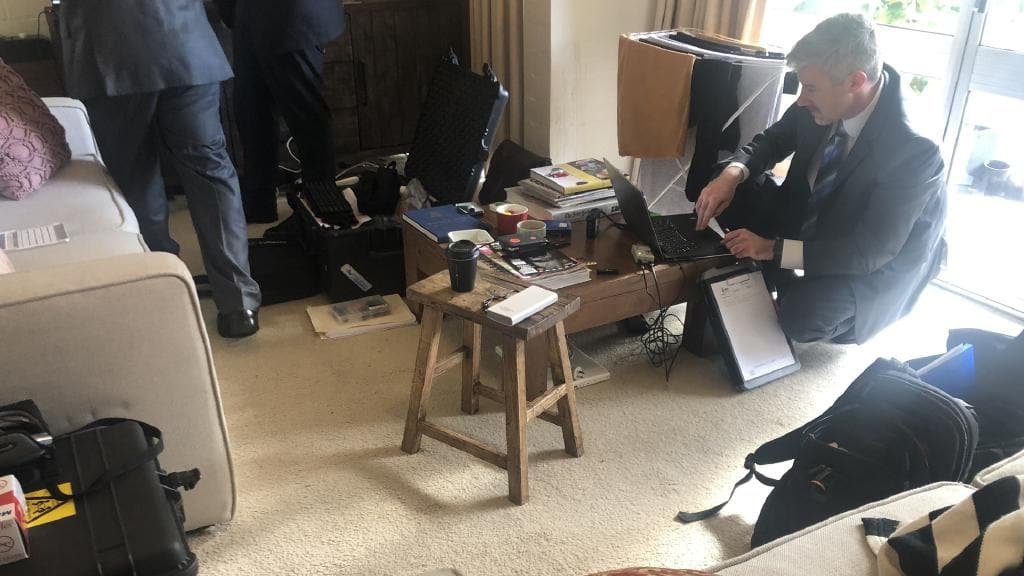 We have witnessed two shocking raids by the Australian Federal Police on news outlets, both under the guise of protecting our national security.

Let’s call the raids what they are: dangerous police overreach that could intimidate and curtail our free press.

Media freedom is a cornerstone of any democracy — it shines a light on the darkest corners and helps to keep our government honest.

But there is a second layer to this that should also greatly concern every Australian citizen — the story that journalist Annika Smethurst was originally covering, and what it says about a growing surveillance state in our country.