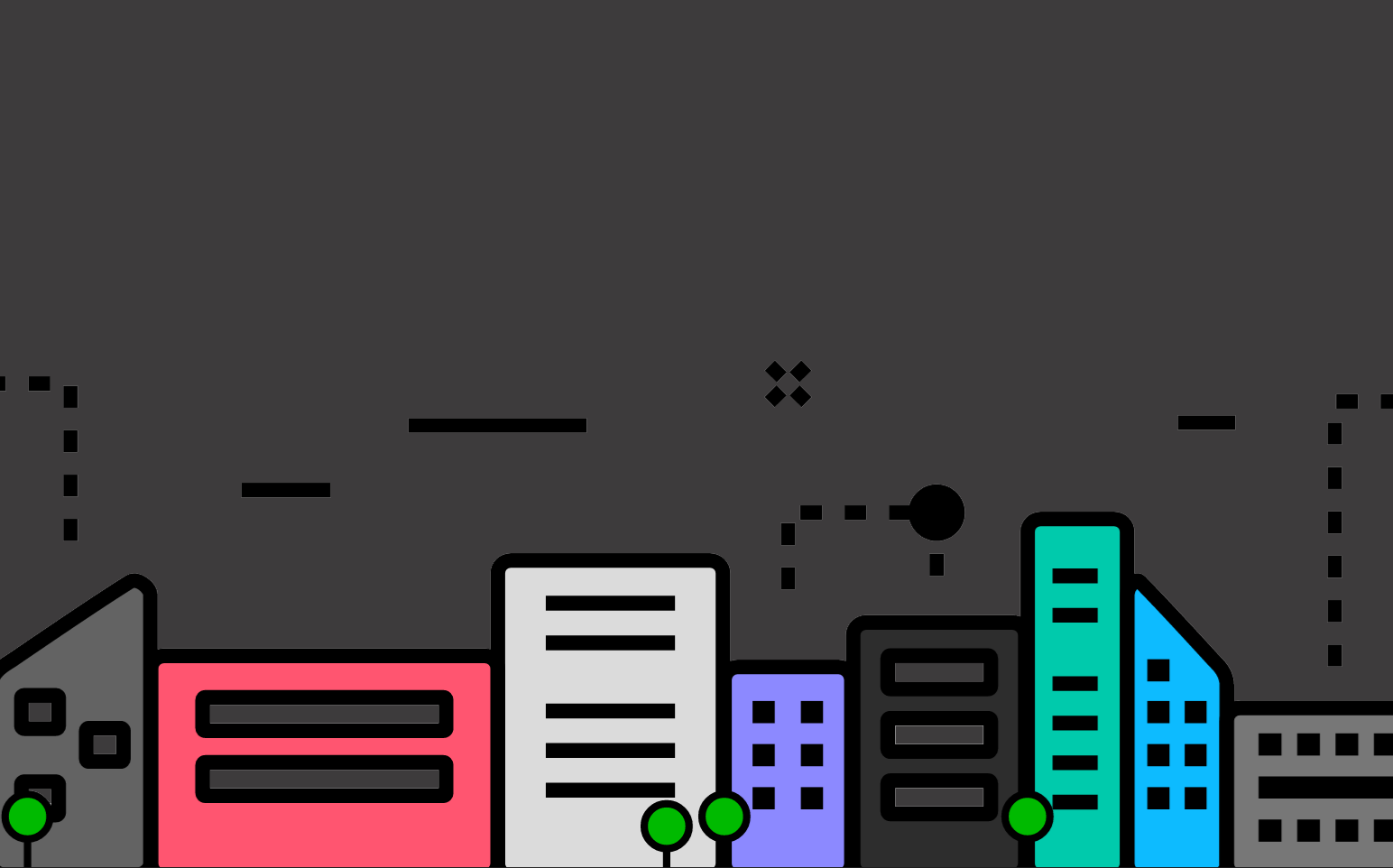 The internet has become inseparable from our daily lives. Yet, every day, there are new cases of digital rights abuse, misuse and misinformation and concentration of power around the world.

We are seeing a real-world effect of technology creep on the privacy rights of Australian cities through the rapid expansion of surveillance technology in public spaces – often those directly managed by local government authorities.

Technology is developing far more rapidly than we could have predicted just a few decades ago – increases in computer power, access to more sophisticated surveillance systems, data-matching and linked databases and a rise in the use of AI and automated systems have seen many governments expanding their ‘public safety’ programs and turning to the concept of developing ‘smart cities’.

Far from taking advantage of technological leaps to enhance and protect rights, these data-centric projects focus on the constant generation, collection and processing of data, often with a cost for our right to privacy. Indeed, as we place sensors and CCTV cameras all over our streets, buildings and public spaces, we are building a world in which we are constantly subject to surveillance. In Australia, we are already starting to see these technologies roll out in several cities already, such as Perth, Brisbane and Darwin.

There is no empirical evidence that supports the assertion that blanket surveillance is effective at preventing serious crime and terrorism either domestically or internationally – in fact if anything, these approaches almost always erode rights and diminish freedoms.

However, there are positive interventions that local government representatives can do to protect residents against this rising trend. In 2018, the Cities for Digital Rights initiative was launched by the three major cities of Barcelona, Amsterdam and New York City with the support of the United Nations Human Settlements Program, with an aim to protect, promote and monitor residents’ and visitors’ digital rights. Many more local government authorities around the world have since adopted this declaration, including the City of Sydney, with others such as the City of San Francisco recently moving to ban all use of facial recognition software.

In June 2019, Digital Rights Watch wrote to 400+ local government authorities around Australia, raising concerns with surveillance operations and asking them to sign on to the Cities for Digital Rights initiative.

You can read the letter we sent here.

We’re calling on local government authorities to incorporate human rights principles such as privacy, freedom of expression, and democracy into digital platforms – starting with locally-controlled digital infrastructures and services.

Australians expect to be able to live their lives without being watched, monitored and tracked. The concept that our cities need to be ‘smart’ needs to be managed alongside the freedoms of the people who inhabit them.