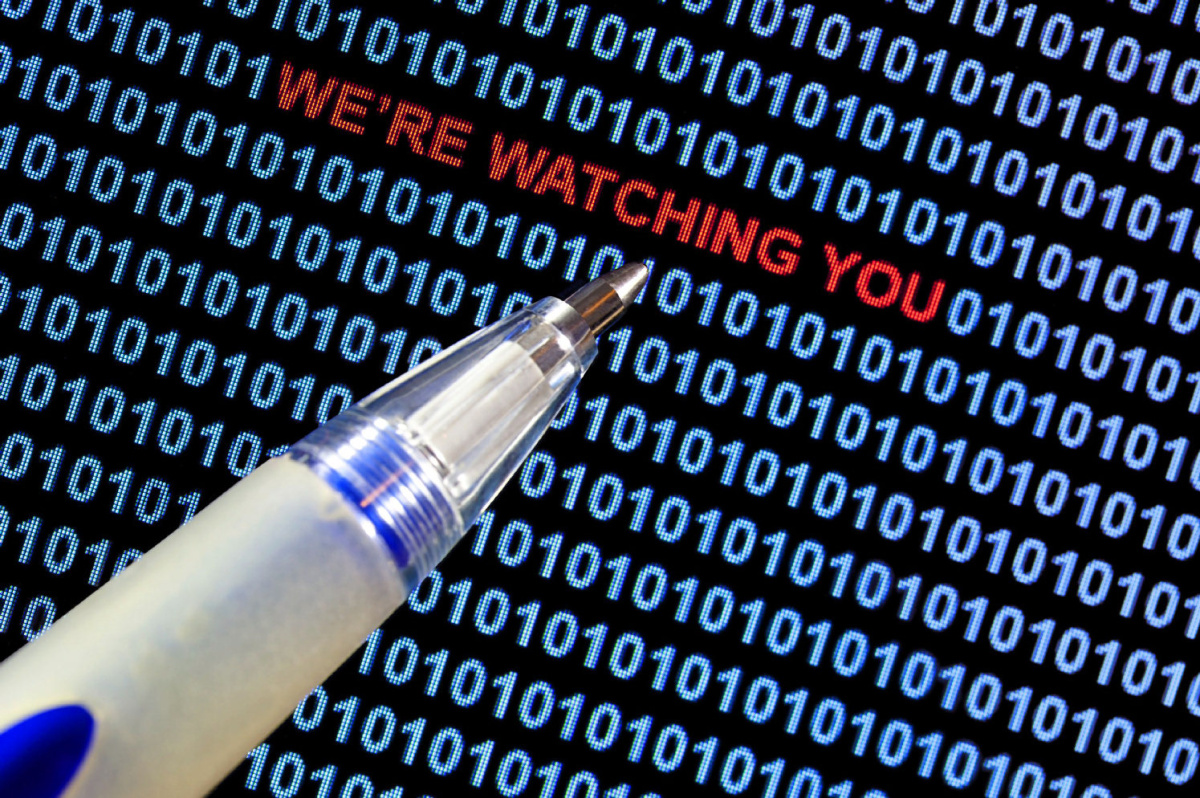 The Parliamentary Joint Committee on Intelligence and Security is conducting a review of controversial metadata retention laws that require telecommunication companies to retain records of every single person’s calls, texts, and internet browsing history for at least two years.

Human Right Law Centre, Digital Rights Watch and Access Now have called on the Morrison Government to urgently reform metadata laws in a joint submission to the review.

The joint submission recommends that significant improvements be made to the Telecommunications (Interception and Access) Act 1979 (Cth) to bring it in line with Australia’s human rights obligations, including:

Read the submission to the Joint Committee on Intelligence and Security here.