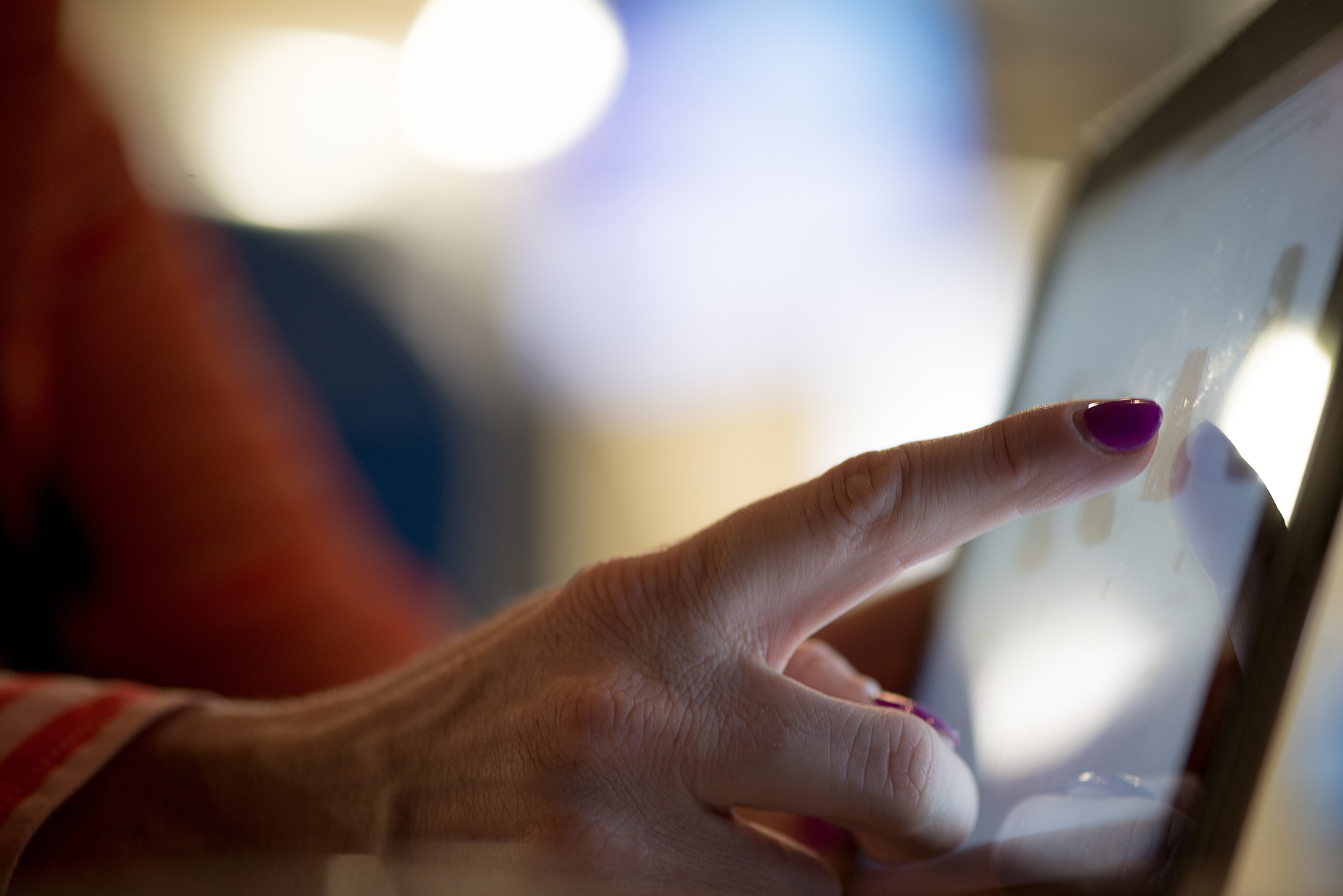 Following reports that individuals are being forced to use facial recognition software in order to access government solar rebates, Digital Rights Watch have called for an urgent review of the rapid expansion of the controversial software.

Victorians are being required to use Service Victoria’s new facial recognition system as an alternative to the traditional 100-point paper-based identity check, to prove eligibility for the rebate scheme.

“The simple fact is that this technology has been proven to generate false positives, complications and other errors. We should not be attempting to use cheap technological fixes to complex social systems,” said Digital Rights Watch board member Lilly Ryan.

“There is a severe lack of strong oversight mechanisms and general enforcement for human rights and civil liberties in this country, which results in the public being understandably wary about giving government more information in the first place.”

“When individuals enter into an agreement with a government agency that includes their personal information, they should have the right to understand, be informed and have a say in where that information is held and what is being used for.”

“Above all else, they should be given a genuine, informed choice about whether they give away their privacy rights – not coerced into handing it over in return for government services,” she concluded.