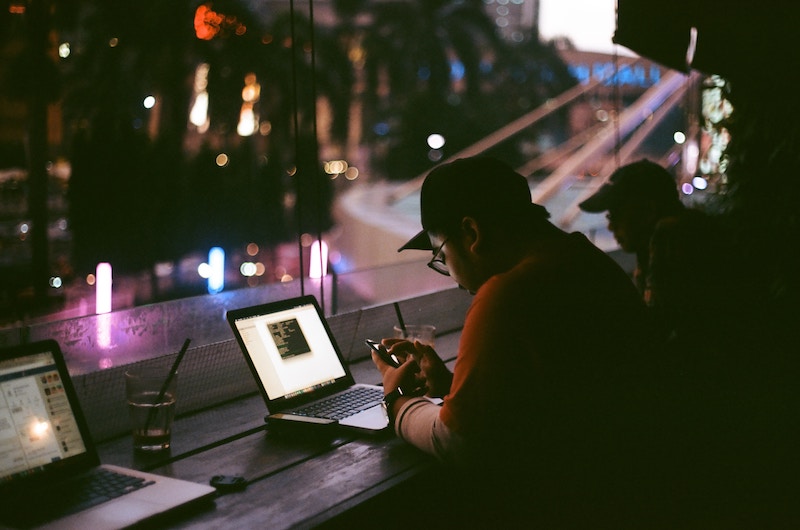 Following reports that internet access has been shut down in West Papua, Digital Rights Watch has called for urgent intervention from the Australian government.

“There is a serious lack of quality information about the ongoing unrest in West Papua because the Indonesian authorities have blocked internet connectivity to the province,” said Digital Rights Watch Chair Tim Singleton Norton.

“To witness such a blatant violation of rights occurring on our own doorstop begs the question of what Australia is doing diplomatically with Indonesia to ensure West Papuans have unfettered access to the internet and digital platforms?”

Protests and violence broke out in the Indonesian province on Monday 19th August after videos were circulated through social media that showed Indonesian military and pro-Indosian militia calling detained students “monkeys”, “pigs” and “dogs”. Internet access across Papua was blocked as civil unrest spread, and continues to be blocked.

“The free flow of information reduces the spread of rumours and misinformation and messages shared through the internet can help form a more accurate picture of what is happening in the province,” said Mr Singleton Norton.

“Internet shutdowns often occur because governments anticipate violence. Given the history of rights abuses in West Papua, we urgently call on the Australian government to use any and all diplomatic channels with Indonesian authorities to restore internet access in the province”, he said.