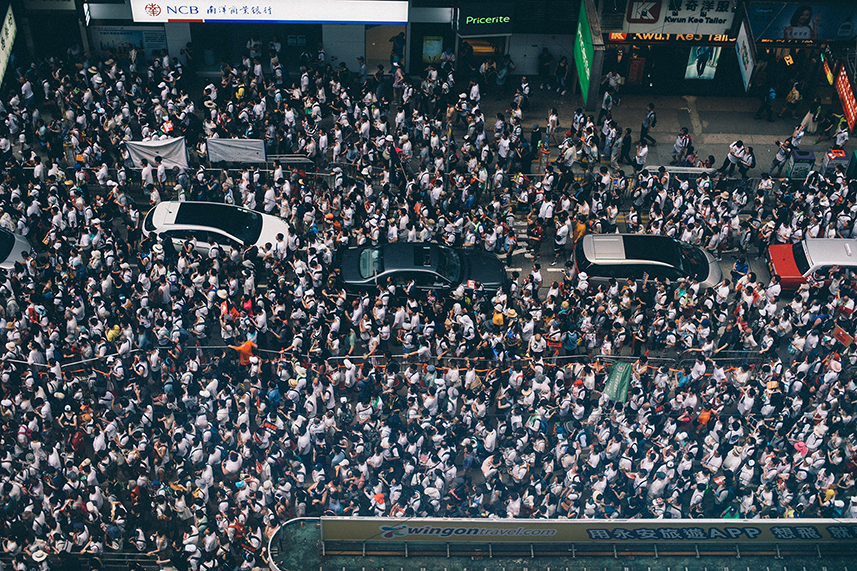 After months of pro-democracy protests in the streets of Hong Kong, Carrie Lam, leader of the Special Administrative Region (SAR) government, has finally withdrawn the proposed extradition law that sparked them. But as Bloomberg reports, that’s not likely to stop the protests. Lam has not relented on key demands of the protesters, and is refusing to investigate police violence.

As part of the global #KeepItOn coalition, Digital Rights Watch joined several international organizations in an open letter this week that warns the government against shutdowns or any other form of interference with the open internet in Hong Kong.