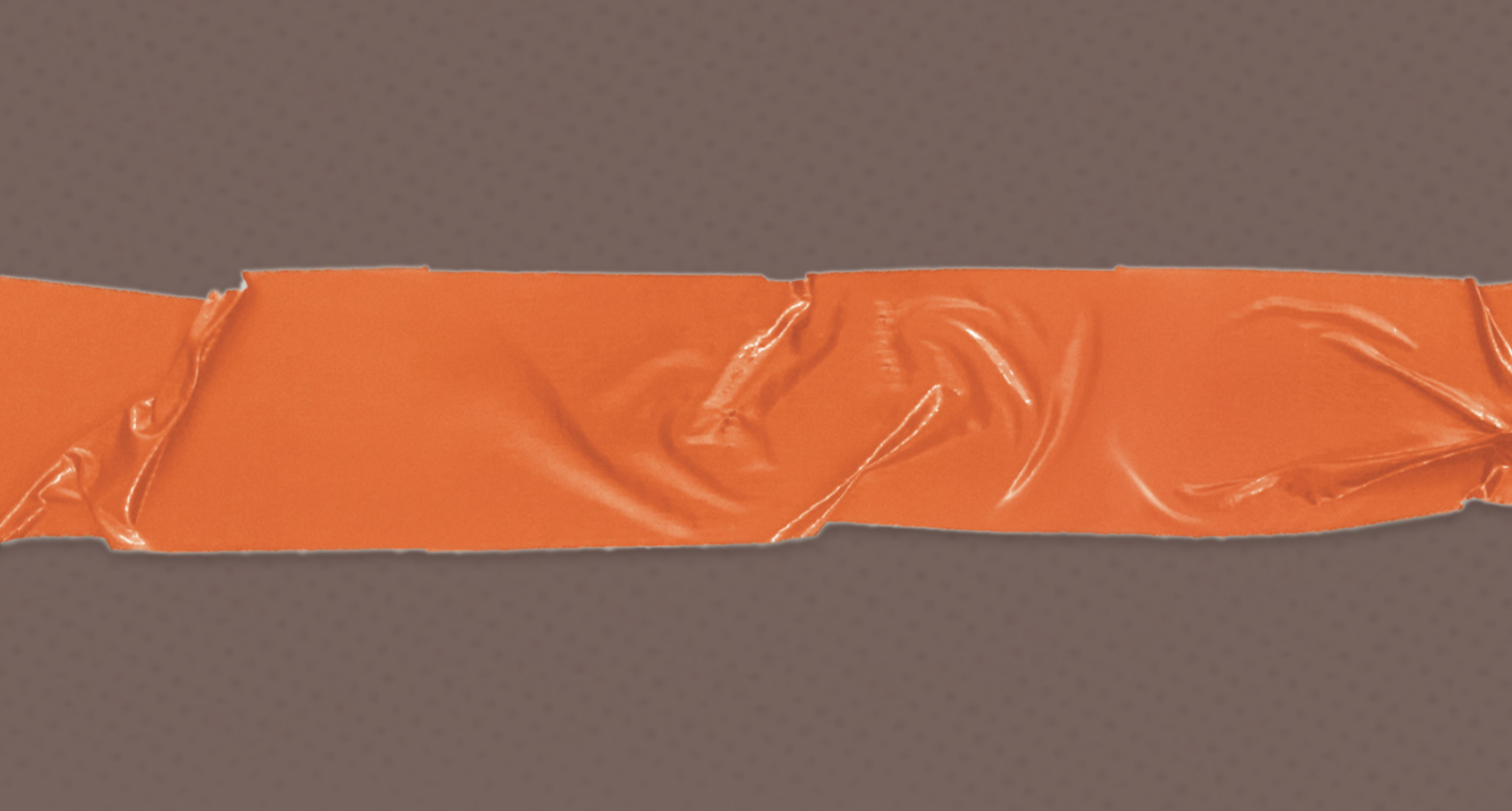 In June 2019, the Australian Federal Police raided the ABC and the home of a journalist from the Daily Telegraph. These alarming raids were undertaken because of journalists doing their jobs reporting on national security issues in the public interest, in part enabled by whistleblowers inside government agencies.

This was just the latest step in what has been a steady erosion of press freedoms in Australia. Since the terrorist attacks on New York on September 11, 2001, dozens of national security laws have been passed with bipartisan support by Australia’s Parliament. Many of these laws have targeted whistleblowers, journalists working on national security issues, and the privacy of the Australian public. Australians are now among the most heavily surveilled populations in the world. Law enforcement agencies can access extraordinary amounts of information with scant judicial oversight, and additional safeguards for journalists within these regimes are narrowly framed and routinely bypassed.

Australia already lagged behind when it comes to press freedom. We are the only democracy on the planet that has not enshrined the right to a free press in our constitution or a charter or bill of rights. We have the most concentrated ownership of media in the developed world. Our defamation laws are less an instrument to address injustice and more a cudgel wielded by the wealthy to silence criticism. Press freedom is an essential element of any broader public discussion around a charter or bill of rights for Australia, but there are critical issues we should address immediately.

GetUp and Digital Rights Watch have partnered to produce a report on the state of press freedoms in Australia, and call for a Media Freedom Act which will safeguard journalists, sources and whistleblowers.

Download the report Breaking: The erosion of press freedoms in Australia