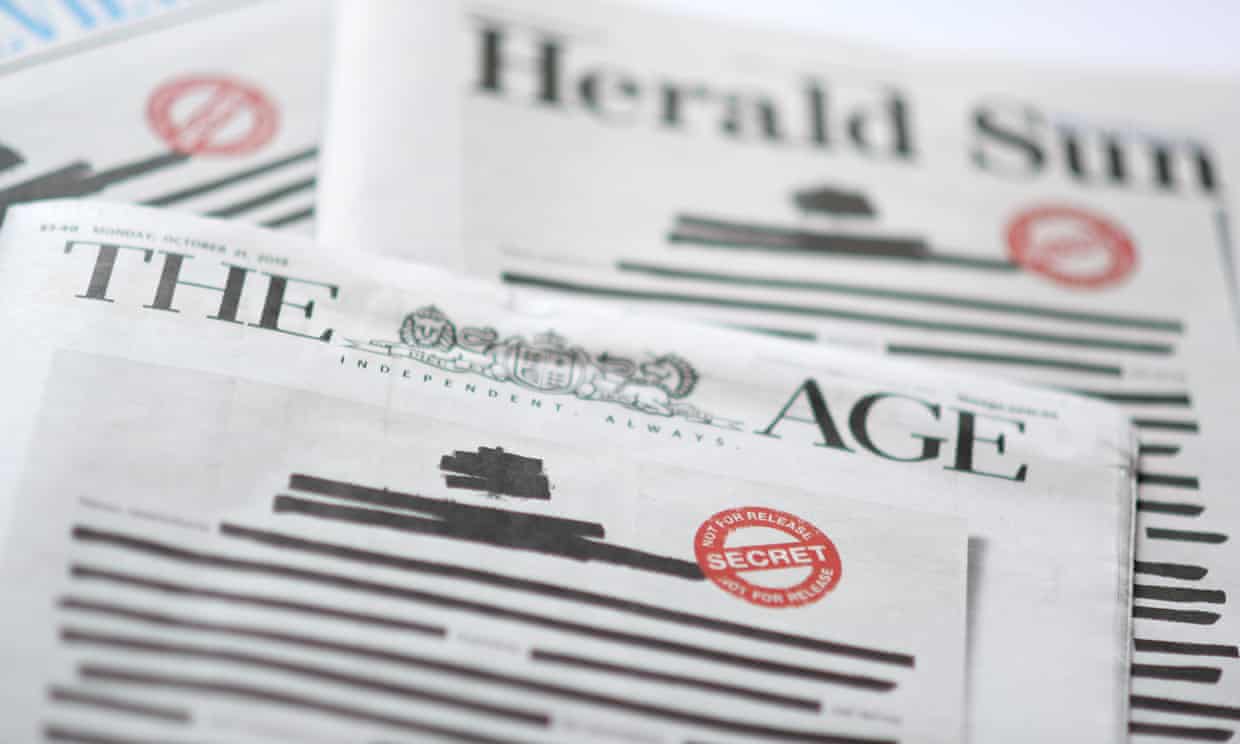 You’d be hard pressed to miss this week’s all-out campaign from the media sector on government attacks on press freedom. This remarkable collaborative effort should not be understated – to see Guardian Australia stand alongside the Daily Telegraph with aligned messaging and shared aims is virtually unprecedented in our increasingly polarised media landscape. But without a similarly concerted effort, we risk losing ground on broader issues of human rights that reach well beyond the newsrooms of journalists, and touch the daily lives of every Australian.

Since the terrorist attacks on New York on 11 September 2001, dozens of national security laws have been passed by Australia’s parliament with support from both major parties.Many of these laws have targeted whistleblowers, journalists working on national security issues and the privacy of the Australian public. This cosy Canberra consensus, not reflected in the opinions of the Australian public, has left insufficient parliamentary conflict and scrutiny for the press gallery to provide meaningful and deep coverage of the issues at hand.

Read more in the Guardian