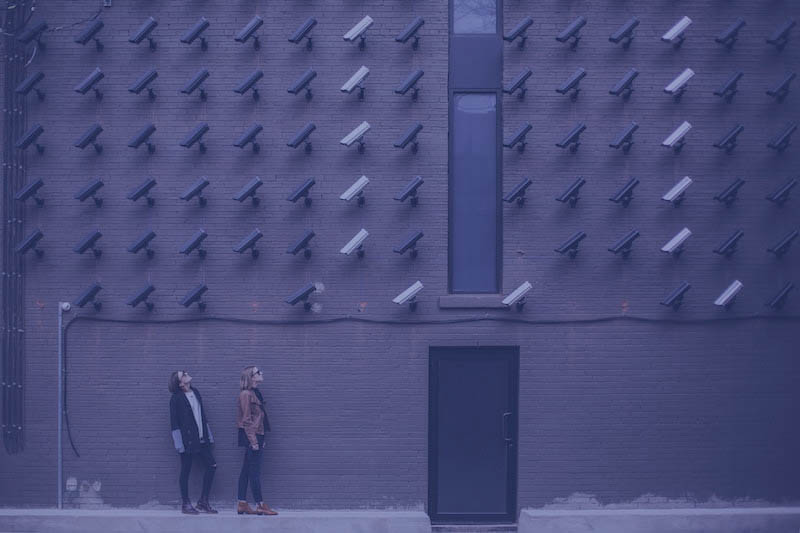 Digital Rights Watch has launched a new campaign targeting Australian local governments over their use of surveillance technology, data collection and privacy invasion.

“We are seeing a real-world effect of technology creep on our privacy rights in Australian cities through the rapid expansion of surveillance technology in public spaces – often those directly managed by local government authorities,” said Tom Sulston, Director of Digital Rights Watch.

“Technology is developing far more rapidly than we could have predicted just a few decades ago. Increases in computer power; access to more sophisticated surveillance systems; data-matching and linked databases; and a rise in the use of AI and automated systems have seen many governments expanding their ‘public safety’ programs and turning to the concept of developing ‘smart cities’. But it’s the wrong kind of smart.”

“So-called ‘smart’ data-centric projects focus on the constant generation, collection and processing of data. As we place sensors and CCTV cameras all over our streets, buildings and public spaces, we are building a world in which we are constantly subject to surveillance. That comes with a cost to our right to privacy”

“We are already starting to see these technologies roll out in several cities, such as Perth, Brisbane and Darwin – with many residents concerned about the rights trade-off taking place. Just recently, residents of Shearwater Park in Tasmania raised concerns after surveillance cameras were installed in trees by council.”

Digital Rights Watch is calling on Australian local governments and city councils to sign up to a global declaration to protect, promote and monitor residents’ and visitors’ digital rights.

In 2018, the Cities for Digital Rights initiative was launched by the three major cities of Barcelona, Amsterdam, and New York City with the support of the United Nations Human Settlements Program.

“There is no empirical evidence that supports the assertion that blanket surveillance is effective at preventing serious crime and terrorism, either domestically or internationally. In fact these approaches almost always erode our rights and diminish our freedoms.”

“It’s time for local governments to step-up and take concrete steps towards protecting the privacy of their citizens,” concluded Sulston.