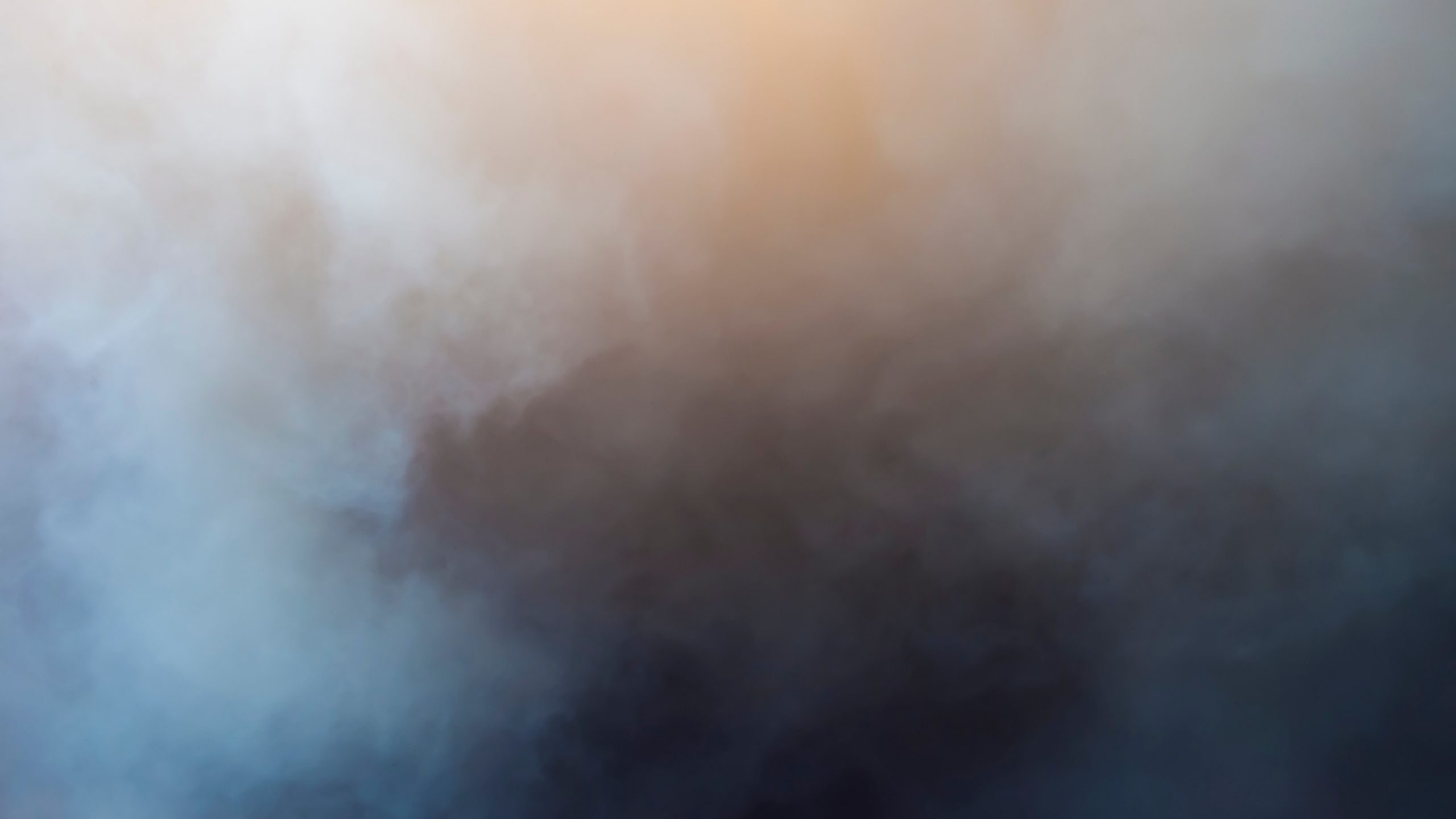 Digital rights experts have expressed deep concern at emerging evidence that suggests there is an intentional disinformation campaign creating confusion around the cause of Australia’s tragic bushfires.

“It is disappointing that during one of Australia’s most tragic disasters, social media platforms are being used to create confusion about the causes of the fires,” said Digital Rights Watch Chair Tim Singleton Norton.

Research recently released by the Queensland University of Technology suggest that there is a small but influential disinformation campaign creating confusion about the origins of the fires.

“We are all familiar with how social media platforms were used by the Trump campaign in the US and throughout the Brexit debate in the UK to influence public opinion. There is a well-documented history of how these platforms are used to promote political and ideological agendas.”

“I commend the various fire authorities across the country who have been quick to counter these deliberate misinformation campaigns, offering their expertise and advice which should always be the first source of information in an emergency,” said Mr Singleton Norton.

“We need to see social media platforms playing a greater role in responding to the disinformation being shared on their platforms about the bushfires. This needs to happen in tandem with effective government oversight, transparency, and accountability measures, as well as public education campaigns that give people the tools to identify misinformation.”

“People should remember to verify information through trusted media sources, cross-reference to check the origin of messages and think twice before further sharing questionable data. Social media is often very full of opinions, and we know from experience that it also can be used to intentionally manipulate opinions and create confusion,” he concluded.