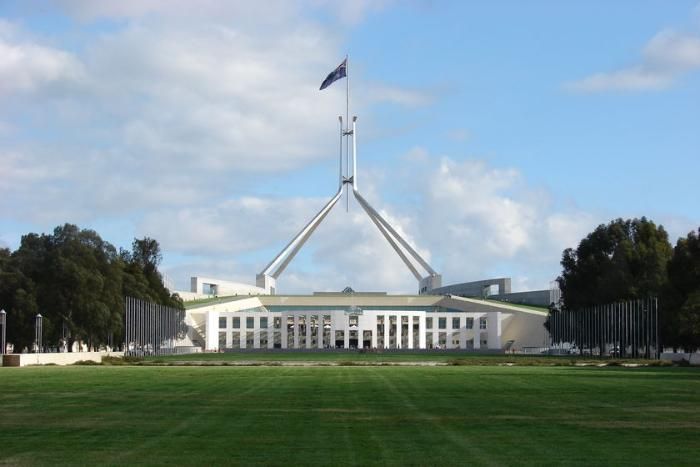 “It’s appalling to see the breadth of legislation that has been passed over the past 20 years, all of which has had a devastating impact on the human rights of everyday Australians,” said Digital Rights Watch chair Lizzie O’Shea.

Digital Rights Watch has published a timeline of human-rights-harming legislation and regulation between September 2001 and the present day.

“What we have seen is that successive governments of both major parties have been steadily eroding the protections of our fundamental human rights.”

“Most Australians would not necessarily be aware of the sheer scale and impact of this legislative agenda – nor that it was a bipartisan responsibility.”

“At a chaotic close of parliament in December 2018, the Labor opposition supported the Liberal/National government in passing legislation that compels technology companies to break the security of their own products so that Australians can be spied on. This has had the effect not only of forcibly conscripting technology workers, but also of weakening the security of digital systems that all Australians rely on to keep our data safe.”

“On top of this, Peter Dutton is now floating the idea of expanding the mandate of the Australian Signals Directorate so they can spy on citizens. These agencies have an insatiable appetite for power, and no matter how drastic the reforms, they always want more.”

“We all want to live in a democracy where we have the freedom to live our lives without being watched, where the government respects our privacy and treats us as citizens, not suspects.”

“It’s time to turn this around – for both government and opposition to recognise the important role that human rights play in strengthening our democracy, solidifying community connections, and ensuring that we live in a safe country,” concluded Ms O’Shea.

The timeline is available here: https://digitalrightswatch.org.au/timeline-natsecleg/