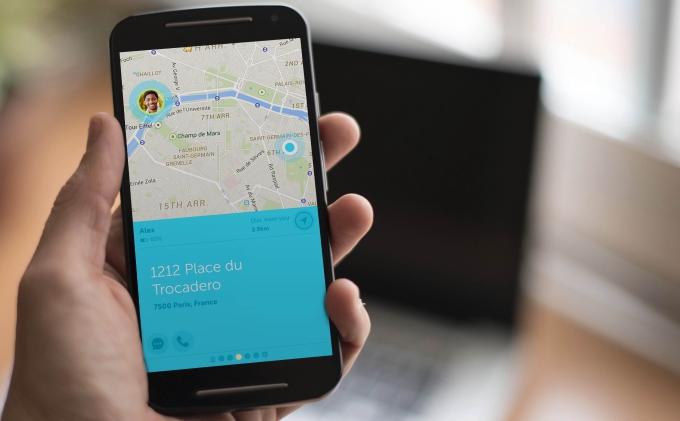 After years of attacking personal privacy, it is little wonder that the announcement from the Federal Government of a location tracking app has been met with scepticism, Digital Rights Watch chair Lizzie O’Shea said today.

“Without robust transparency processes around what data is collected and how it will be used, and unimpeachable guarantees that the data will be used for one purpose only, people in Australia have every reason to be concerned about a location-tracking app from the government,” said Ms O’Shea.

“No public trust means people will hesitate to install the app, and not-very-subtly coercing people by saying restrictions could ease if surveillance increases is an appalling way to start.

“They certainly need to do better than suggesting that privacy implications will be examined by the Attorney-General. Everything about this needs to be transparent. The code must be independently audited. There needs to be a clear benchmark for when data will no longer be collected and the app deactivated.

“Even without the atrocious track record our Federal Government has when it comes to surveillance, getting sufficient buy-in with a voluntary app seems to be very difficult in other countries. We’ve seen uptake at 10-20% of populations overseas, and it’ll take twice that to be remotely useful. There are a lot of design decisions that will have to be made well, and if history is any guide, that is highly unlikely.

“It is far from clear that such an app will even be effective at the primary task. There is a real risk of false positives, as unless and until we have widespread testing, even the best technology in the world cannot fix the problem,” Ms O’Shea continued.

“The existence of encryption-breaking laws like the governments own Assistance and Access Bill undermines our capacity to keep such systems secure. Technology may have a role to play in limiting the spread of the virus, but if human rights are ignored it will not be effective and could ultimately be disastrous for our democracy.

‘Such technological tools need a social licence to operate effectively, and the government has a long way to go before it comes close to earning it.’