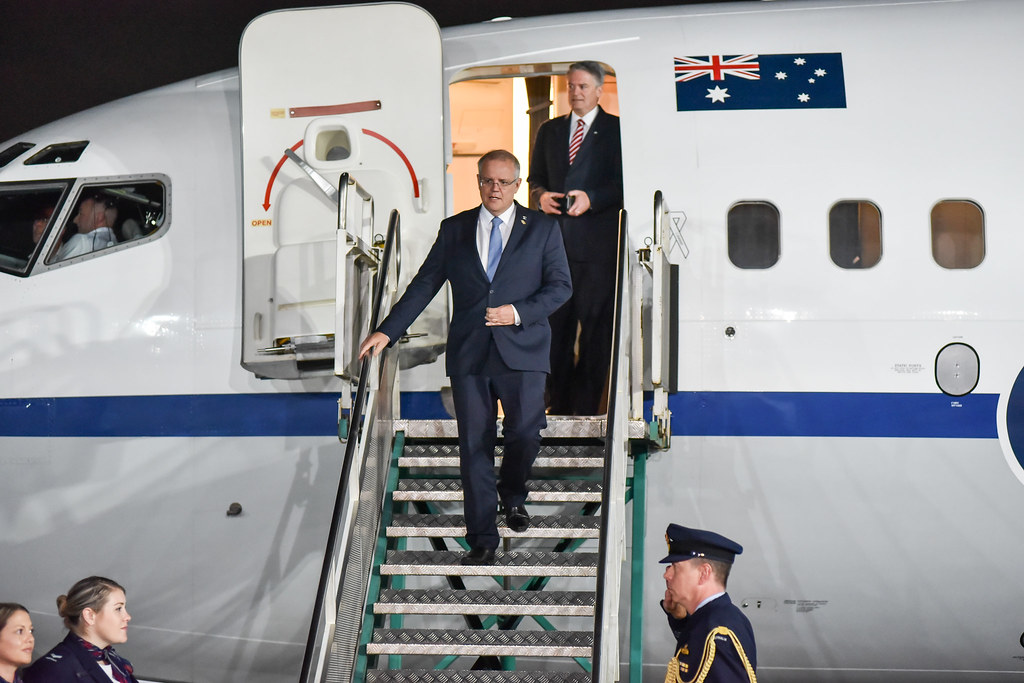 “There is huge public distrust in this proposal for good reason. We’ve had years of governments giving themselves extraordinary invasive surveillance powers, disregarding the meagre safeguards those powers came with, and applying those capabilities in precisely the ways critics warned about. It’s not clear at all how Porter plans to wall off this app from this widespread and complex set of powers available to law enforcement, or if it’s even possible. Another vague assurance from the Attorney-General that we’ve heard many times before does little to address these concerns,” Ms O’Shea said.

“This scepticism is of the government’s own making, and they need to address it with a lot more than empty rhetoric. The government has a poor track record on technology projects, after #censusfail, the MyGov mess and the robodebt debacle, it seems even if the government is genuine about protecting privacy, they could just as easily bungle it by accident.

“Other options are available to them. They could have used a decentralised open design that ensured no data was even sent to the government in the first place. They have only allowed an independent assessment of the app itself, there has been no scrutiny of the systems or processes at the governments end.

“Guarantees that data from this app won’t be accessed by anyone beyond the necessary health officials need to be made publicly, included in a clear and concise privacy policy within the app, and backed up by independent assessments of the whole data chain, not just the app itself. The entire source code should be available to the public, for scrutiny by privacy and rights advocates.

“The publication of these materials should be fast-tracked so they are ready and reviewable before the app is published. This is the minimum we would expect as a starting point, and we are a long way from that.

“The success of systems like this depends on mutual trust between the users and the system operator. No amount of heavy-handed coercion to install the app or risk a longer period of social isolation can make up for years of being treated with contempt by governments ignoring rights concerns in the pursuit of ever greater surveillance,” Ms O’Shea said.

“Trusting the government to administer this capability is asking people in Australia to take a huge leap of faith, faith they’re a long, long way from earning.