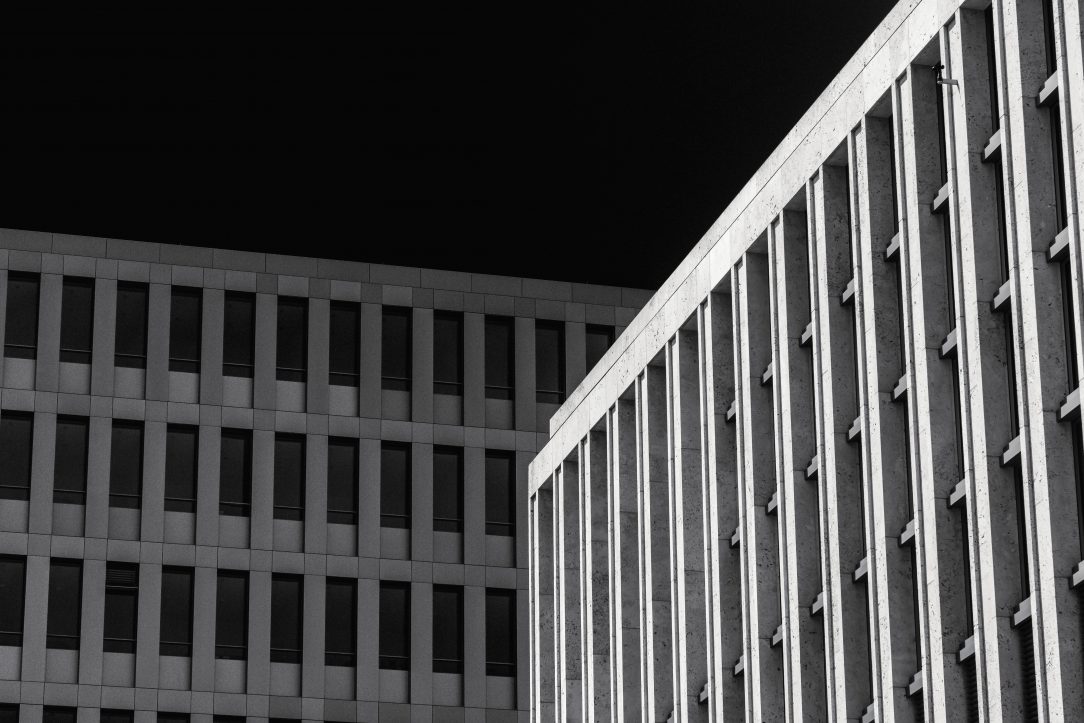 The government sure has asked for a lot of trust from the public recently. Australians have been asked to disregard a long history of overreach, scope creep, data breaches and abuses of power, in favour of a request to take the government on their word about the COVIDSafe App because ‘this time it’s different – we promise!’

And now, on the back of this huge push for public trust, the introduction of a bill to alter the powers of Australia’s intelligence agency, ASIO, stands as a reminder to us all of why that trust is so hard to curate.

To be fair, despite the many technical flaws of the app itself – the manipulative and moralising messaging surrounding it, and the general tendency toward completely normalising surveillance – we have seen some significant steps towards transparency and consultation from the government in the past few weeks. Prompt release of the draft legislation to allow for scrutiny and suggestions from civil society, adopting many (not all) of the recommendations to improve safeguards, and eventually releasing some (not all) of the source code, are important moves toward building trust between government and citizens.

To introduce a bill that stands to increase powers and decrease oversight of ASIO while the majority of Australians are distracted by a global pandemic is not a recipe for building public trust. Nor is it one for maintaining a liberal democracy. To introduce it on the back of a public debate in which the government assured us that it’s not trying to increase surveillance and that it respects human rights is, frankly, insulting to the Australian public.

And just like that, the effort to build trust is completely undermined.

In times of crisis, people should be able to trust that their government is working for the best interests of the people they represent. But this is just the latest example in a long line of controversial legislation introduced while people are scared, frustrated, tired and distracted.

A bill like this necessitates close scrutiny and an appropriate amount of time to do so. Some of the aspects of the bill relate to special powers bestowed on ASIO amongst the suite of over 200 pieces of anti-terrorism legislation that swept Australia since 2001. Very few of the powers introduced over this period have since been relaxed – once rights are eroded, it’s very hard to win them back. In this particular instance, the ‘emergency’ powers given to ASIO in 2003 have been extended four times (2006, 2014, 2018 and 2019).

So this bill should have been a chance to review ASIO’s powers and see if they are fit for purpose, but it hasn’t worked out that way. Following the 2018 Parliamentary Joint Committee on Intelligence and Security (PJCIS) report regarding ASIO questioning and detention powers, it was recommended that the government develop legislation for a reformed framework to be introduced by the end of 2018, and for the PJCIS to be given at least three months to be able to thoroughly inspect the proposed legislation. It’s almost two years overdue, and the government is just now, under the cover of the stress of Coronavirus, presenting the proposed legislation. The fourth extension of ASIO’s special powers are set to expire on 7 September this year. Pushing this bill amongst Coronavirus with what seems to be a confected sense of urgency (after having two years to work on it), neatly demonstrates why so many people are skeptical of this government’s assurances about the protection of their rights.

Human rights and other civil society organisations haven’t had the time yet to put the bill under the microscope, but even a preliminary reading is alarming. In particular, the bill lowers the minimum age of those able to be questioned from 16 to 14 and alters people’s ability to have a lawyer present during questioning. It also broadens the types of cases that can trigger questioning from only potential terrorism offences to include cases in relation to espionage, politically motivated violence, and acts of foreign interference, and would enable ASIO to use tracking-devices (the definition of which has also been expanded) with internal authorisation rather than requiring a warrant. Some of these acts are not well defined. We could see civil disobedience and other kinds of protest considered to be ‘politically motivated violence’ under this law. The bill does include one long overdue reform though: a repeal of ASIO’s ability to detain suspects for up to 7 days. This is a welcome development, and only eight years after the former Independent National Security Legislation Monitor, Brett Walker, recommended it in 2012.

This government has a habit of passing controversial legislation while people are scared or otherwise distracted. The Telecommunications and Other Legislation Amendment (TOLA Act, aka anti-encryption laws), for example, was rushed through parliament on the last day of sitting before Christmas. The Telecommunications (Interception and Access) bill (aka the Metadata Retention Scheme) was passed in a hurry on the back of the fear following the December 2014 Sydney Siege. It follows that the latest in national security legislation would be introduced while people are both scared and distracted in the midst of the Coronavirus pandemic. The proposed legislation requires the full attention of Parliament as well as the public, media and civil society groups. This appalling opportunism by the government comes at a time when it is asking people to trust it most, and demonstrates exactly why this is so difficult.