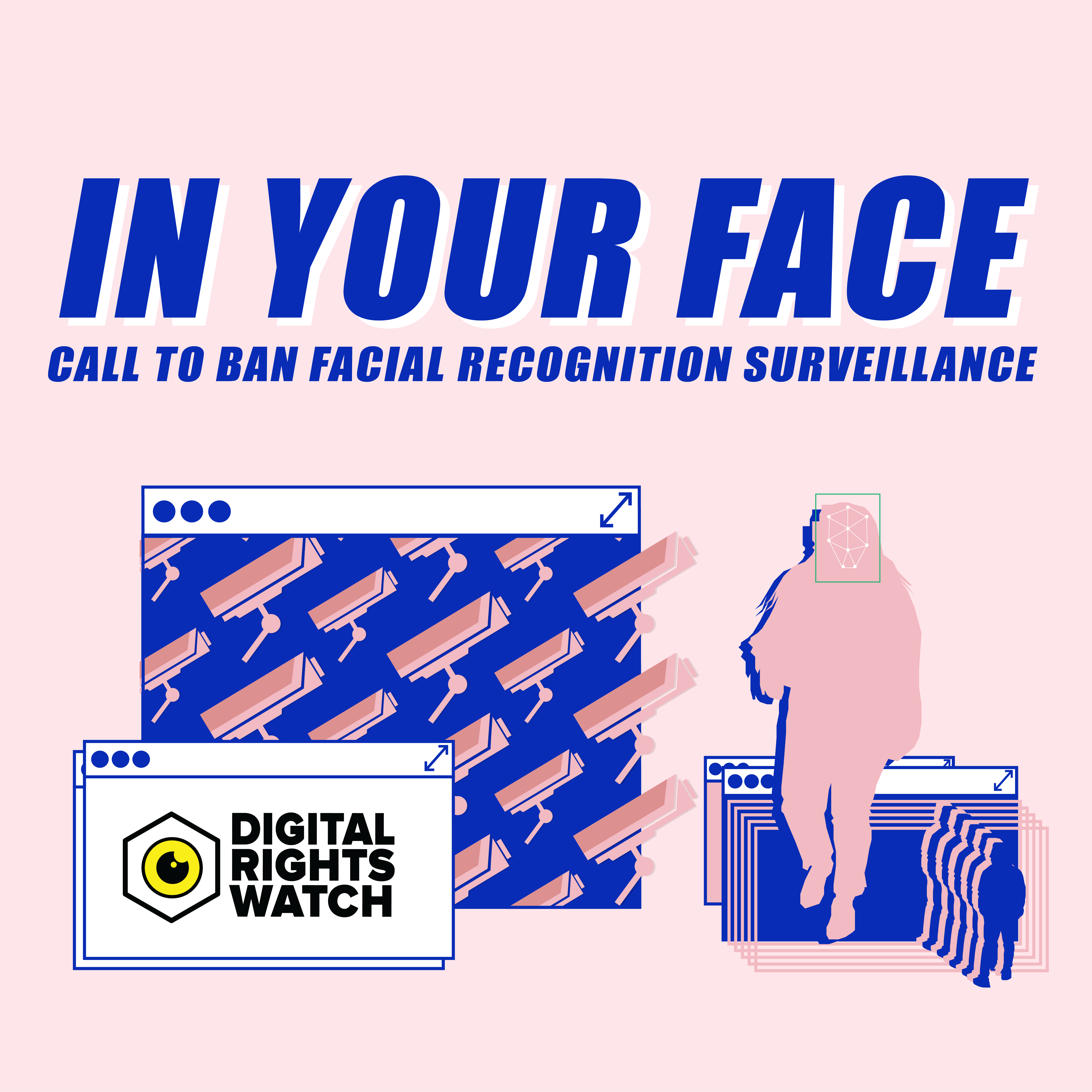 Facial recognition technology is being deployed across Australia. Local governments, corporations large and small, federal and state government departments and law enforcement agencies are rolling out these surveillance systems, all without you getting a say or perhaps even noticing.

Numerous investigations have shown that the technology can be dangerously inaccurate, racially biased, and  frequently misused. In at least one case, it has led to false accusation and imprisonment.

Some of the biggest tech companies in the world have recognised the danger of this technology. In 2020, Google, Microsoft and IBM either withdrew their technologies from sale or ceased working on the technology altogether.

They’ve joined a chorus of social justice and human rights groups calling on governments to ban the use of facial recognition technology that enables mass surveillance, and to establish regulations and safeguards to protect people’s privacy and guard against misuse of the technology.

We’re asking the Australian federal and state governments to do the same.

Federal and state governments must engage with civil society, industry, other experts and the public to develop and implement a legal framework that protects privacy and prevents abuse.

Our work on this