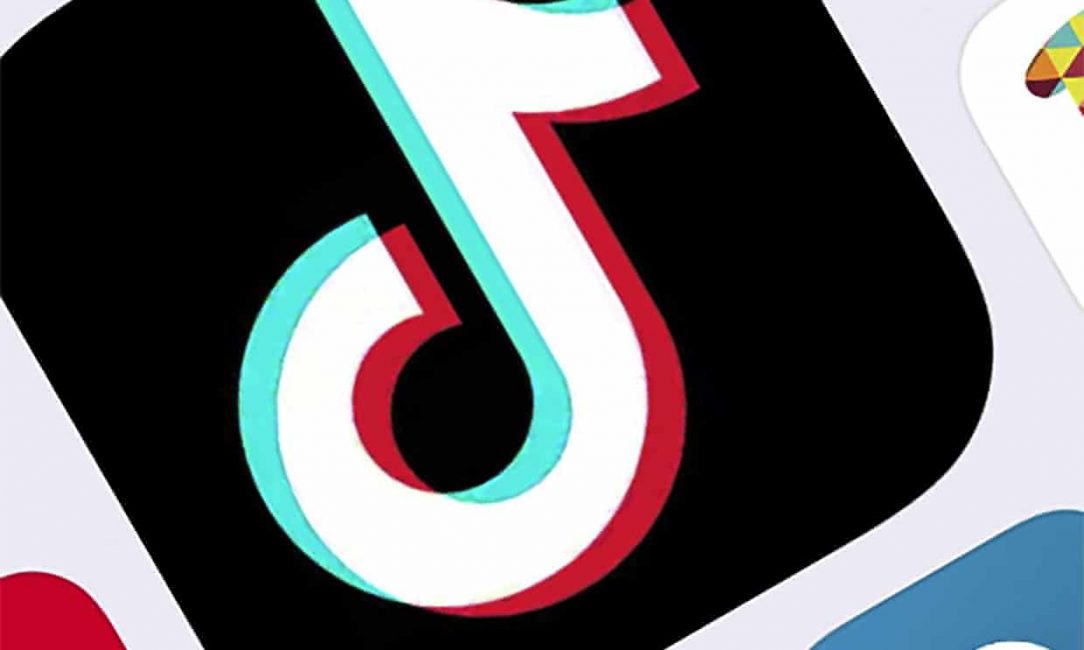 There are good reasons to be concerned about TikTok, but it should be part of a larger conversation around privacy and surveillance capitalism.

While commenting on calls to ban TikTok this week, Scott Morrison said it’s “right for people to have an increased awareness of where these platforms originate and the risks they present”.

As an app that encourages users to create and share short videos, mostly in the form of dance challenges, lip-syncing and satirical social commentary, the Chinese-owned TikTok has captured a teenage audience rivalling that of Silicon Valley giants such as Instagram and YouTube. While unease about the privacy and security of data collected via TikTok is long established, the app is now facing renewed concerns from governments around the world about connections with the Chinese government and possible Chinese influence over its users. Following the announcement of India’s ban of TikTok along with more than 50 other Chinese-developed apps, the US and Australia are now grappling with the possibility of placing similar bans on Chinese apps, especially TikTok.

There are good reasons to be concerned about TikTok’s business model, as we ought to be for any social media platform. It’s clear that it collects more information from its users than they are likely to realise, but no more so than other popular platforms. Collection of information such as name, date of birth, email and phone number are now standard, as is the collection and use of photographs and video content.

Similarly, TikTok collects data through surveys, competitions and challenges, and infers extra details about users in order to personalise content and advertising. It also collects all kinds of technical information from your phone, which is the point in the privacy policy where most people’s eyes start to glaze over. They share information with other platforms and organisations, sometimes including law enforcement where compelled to by law. None of this is new or unusual for social media platforms. Perhaps the most notable recent issue arose when the Apple iOS 14 beta privacy feature caught TikTok secretly reading users’ clipboards, but even in this, TikTok is not alone.

In terms of allegations that TikTok is sharing information with the Chinese Communist Party, it’s hard to say what is true and what is hearsay. There are many rumours around TikTok being Chinese spyware, however TikTok representatives in the US and Australia have continued to deny that the app shares information with the Chinese government. Until there is a substantial investigation it’s not clear how much of this is true, and how much is fuelled by political tensions between China and other countries.Advertisement

There has also been controversy around TikTok censorship and user manipulation, such as reports of moderators actively removing content that is contrary to the Chinese government’s political agenda, or suppressing posts by people deemed too “ugly, poor or disabled”. Notably, there has been outcry about people being “shadow-banned” (where a user or their content is prevented from being seen online in a way that the user themselves often does not realise they have been banned) on the platform – as though Instagram, Twitter and Youtube don’t also actively and regularly engage in these practices against those who “violate community guidelines”. This has always been an issue for each platform. For example, Instagram regularly shadow-bans Black and Brown users, sex-positive folx and sex workers, queer and trans activists, as well as fat bodies who show “too much” skin. Where is the mainstream outrage for this? If we’re that worried about user manipulation, where is the call to also ban Facebook?

Wildly popular amongst Gen Z, TikTok has been a playground for recent collective youth organisation and online activism around the BLM movement, including the disruption of Donald Trump’s recent Tulsa rally. Given that concerns around TikTok’s privacy and security issues are not new, the timing of this wave of concern from the US is notable for its proximity to events associated with the platform that have caused embarrassment to prominent political figures.

This is not to defend TikTok – their data collection, use and disclosure practices are undoubtedly invasive, and present acute privacy and security risks. We should absolutely be thinking critically about how any app handles information, especially those targeted specifically at users under 18. Of course, the context of an app such as this and its links to China should also be considered – we all know China has a deeply concerning record when it comes to respecting people’s privacy or human rights more broadly.

But the data habits of big tech companies should not be framed as an “over there” problem.

The Liberal MP Andrew Hastie told 7.30: “China’s National Intelligence Law of 2017 means the Chinese government can compel businesses to share information with them.” But let’s not forget that Australia also has legislation designed to undermine encryption and enable police and security agencies to compel companies to retain data and share information with them. Liberal senator Jim Molan was right in saying that it is “a data collection service disguised as social media”, but it’s as though he has never considered the basic model of surveillance capitalism. This is how it works.Advertisement

Ideally, any discussion of banning TikTok should be part of a larger conversation around surveillance capitalism as a whole, including the pervasive collection, use and sharing of people’s data, lack of transparency, manipulation of users, and censorship online. But it’s not.

Some of those who recently expressed concern about data harvesting are likely to be bellwether friends. What we’re seeing is international politics thinly veiled as a data ethics issue, without any gumption to actually address the underlying problems that are much, much bigger than TikTok.

First published in The Guardian on 9 July 2020