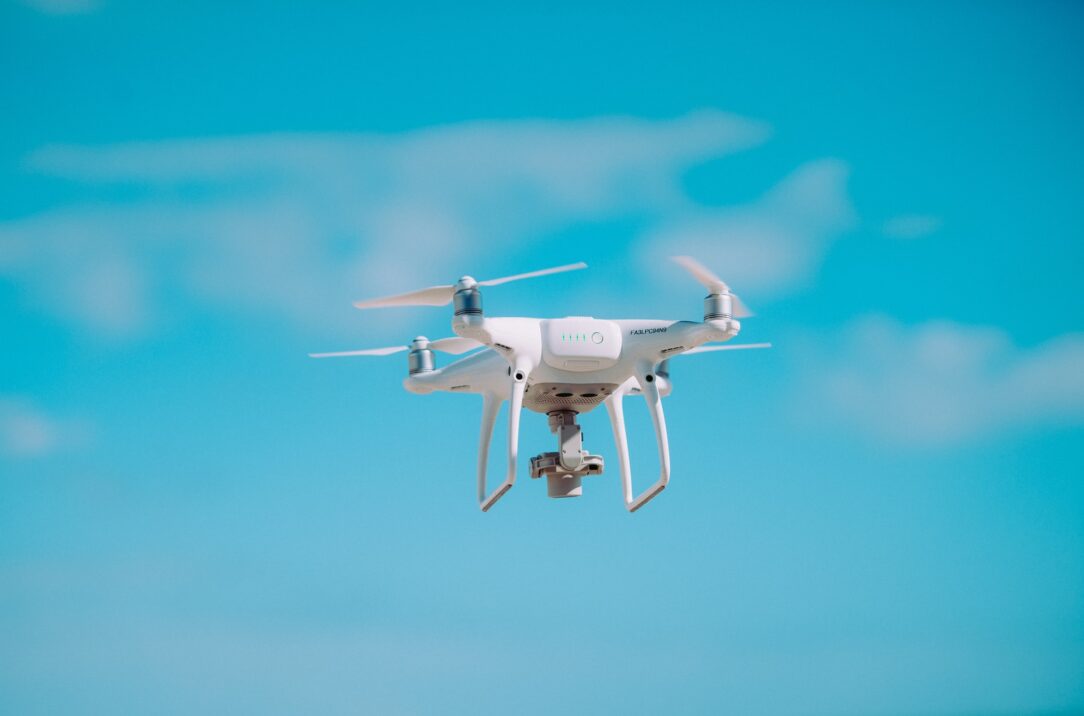 People should be able to use public spaces without being subjected to oppressive surveillance wherever they go.

Yet, according to various media reports, police in Victoria are beginning to roll out the use of drones to monitor and enforce coronavirus restrictions. The use of drones for enforcement and surveillance brings up huge privacy and justice concerns. Many of the things that drones are capable of doing might ordinarily require a warrant, such as tracking someone’s movements, or looking into private spaces. It’s simply not acceptable to use this technology without appropriate safeguards in place—if at all.

What’s the big deal? We already have widespread CCTV

There are important differences between drones and fixed surveillance systems such as CCTV. Drones have additional mobility and control features that enable them to operate in previously inaccessible areas and capture a broader range of information. As they can fly over not just public spaces but also potentially capture footage of people’s property, they blur the distinction between what is considered to be public and private spaces. As a result, people have even less control over their personal information and when and where they are being watched.

Another distinguishing point is that CCTV generally comes with visible signs letting people know they are under surveillance. There is no established way to notify people so that they are aware that drones are in use. There’s no way for people to consent, opt-out, or in some instances even know they are being surveilled.

Drone surveillance is likely to compound discrimination and overly-target certain areas that the police deem “problematic.” With mounted CCTV there is a record of locations and to an extent there can be scrutiny about the placement or density in certain areas, it can be investigated. If drone surveillance is used to overly police certain neighborhoods (and these target neighborhoods are often socio-economically disadvantaged), there is no such scrutiny or information to defer to.

It’s not just about ‘doing the right thing’

Many people feel very uncomfortable with the knowledge that they are being watched wherever they go—even if they are doing the right thing by abiding by all the coronavirus restrictions. There are plenty of instances where you might prefer to keep your movements private, and not because you have something to hide. For example, attending medical appointments, visiting an intimate partner, or caring for people in need are things that are permitted but might also be associated with sensitive information that the police have no business collecting or storing.

Even if you don’t think you are doing something controversial or particularly interesting, there is a chilling effect associated with always being watched (research has proven that individuals self censor when they are under surveillance). Moreover, the vast majority of Victorians are doing the right thing. In those circumstances the need for the technology has not been justified, and just feels punitive from the police.

We already have heavy fines in place for those caught breaking restrictions. It’s worth remembering that those who do ‘break the rules’ do so because of limited options available to them, such as financial pressures to continue to work while sick. Rather than implementing systems of surveillance, time and money could be better spent bolstering support for those put into positions where they have limited choice but to break restrictions. Our communities would benefit from a restorative approach, rather than a punitive one.

Tech for social good, not for surveillance

There are many possible ways that drone technology could be used to assist the current coronavirus situation without defaulting to increased surveillance. For example, drones could be used to deliver essential items to people in isolation, especially those who are immunocompromised or under quarantine. Technology can be an immensely helpful tool, but we would like to see it used to assist people to do the right thing, rather than positioning everyone on the street as a suspect.

Many worry that the use of police drones and the increased surveillance capability that comes with them will continue once the pandemic calms. This concern is completely justified. We have seen in the past that new powers given to law enforcement in times of crisis are not rolled back once the crisis subsides.

The use of police drones contributes to an overarching trend towards increasing surveillance of people going about their everyday lives. It is long established that increased surveillance impacts the ability for people to move freely, organise, protest and participate fully in democracy. We don’t want to see this increased level of surveillance normalised to the point where police drones become commonplace.