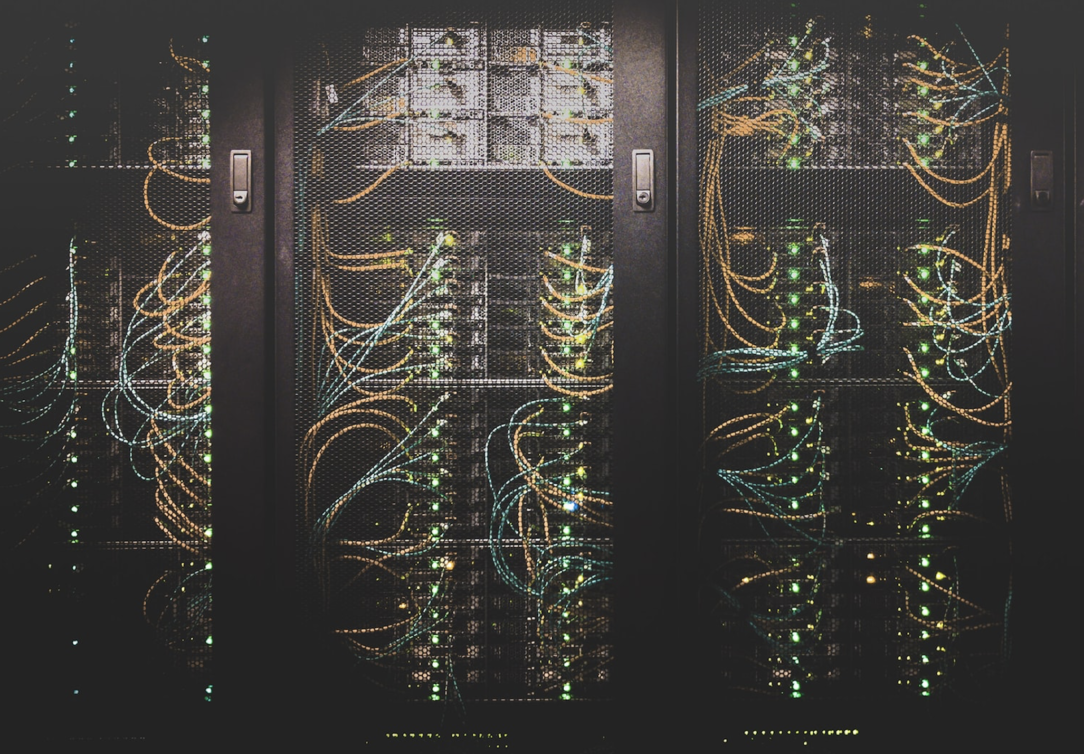 At Digital Rights Watch we strongly believe that the first actionable outcome of the extensive ACCC Digital Platforms inquiry must focus on updating the Australian privacy (and data protection) framework.

As the draft text stands, the Data Availability and Transparency Bill 2020 threatens to further erode the limited protections enshrined in the Privacy Act. The Bill would make it easier for government agencies to share data with each other, allowing any government entity to access any and all the information the government holds about an individual. The draft also permits the government to share data with accredited third parties and researchers. In absolute terms, the draft text almost constitutes an amendment of the Australian Privacy Principle 6 by redefining and altogether eliminating the limitations and protections the principle currently imposes on the data custodians.

We recommend that the government prioritizes strengthening and updating the Privacy Act to fit the needs of 21st century internet users (the Attorney-General just launched a public consultation on this!), before launching into initiatives such as the proposed DAT Bill which threaten to erode the already deficient system and remove control and power from individuals.

You can read more in our submission here.