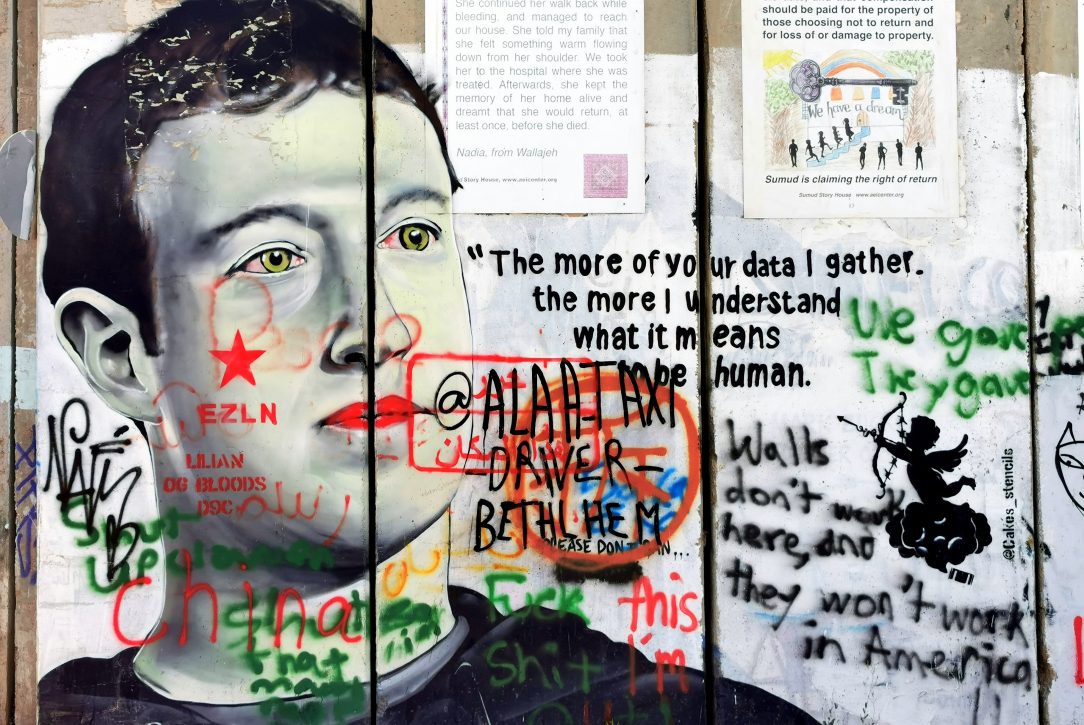 In the latest move of the flexing competition between the Australian government and Big Tech over the News Media Bargaining Code, Facebook has blocked anyone in Australia from sharing or viewing local or international news content.

We can argue about who’s to blame, but let’s get something clear: the bargaining code has been a flawed approach from the start. Facebook blocking access to news for Australians is just one of the possible bad outcomes of this poorly designed proposal.

On Thursday, our Facebook content disappeared overnight, as did hundreds of other NGOs, union pages and community groups. What exactly went through the minds of Facebook executives we can only speculate, but this goes far and beyond anything the law would require from them. Even if they removed posts that linked to news websites, posts going back to our own website or campaigns could remain—so why did they get rid of it all?

Some reports suggest that this was done in error as a result of an automated process. What an error that would be. The more likely explanation (in our opinion) is that they’re trying to make a point about the potential impact of the legislation before it goes up for debate by the Senate next week.

Just to be clear we are not surprised by them removing news content—they’ve threatened as much! We are surprised at the way it was done and the scale it was done at. They could have advised the changes were coming, provided information on how it was going to be done and how it would impact small groups and organizations. They could have given us time to prepare and readied channels of communication if errors were made. This would all have helped protect public health and safety while still making their point. Instead, they chose to pull a key source of information from under people in the middle of a pandemic and bushfire season.

But they did not do any of that. In spite of all the sparkly language about community and connecting people they peddle, Facebook doesn’t care about the harm it causes to all of us, only about the profit margin. This was a stunt targeted at the government at the expense of everyone who uses their platform.

It was however not the first time that Facebook deplatformed movements it shouldn’t have, just the first time it was done at such a scale. And they continue onwards, with impunity and a total lack of accountability.

To those who believe that Facebook can do as it pleases—maybe, but should it? They have spent a decade positioning themselves at the center of our communities and local connectivity, letting friends and family mark themselves safe from disaster and crisis… and that has to come with a responsibility. We are allowed to demand more from them.

→ We know getting off FB is easier said than done, but restrict activity as you can and if you are an organization curate your own resources (website and mailing lists) so that you can keep control of your data and remain less reliant on big tech’s whims.

→ Don’t use the targeted advertising feature. We need to fight surveillance capitalism, not support it!

→ Support organisations (like us!) that are advocating for privacy reform, for advertising reform and for taxing Big Tech.

→ Support your own community radio and reporting (financial support is great, but also tuning in + sharing is important!).

Wanna learn more from us?

You can read more by our Campaigns Officer Samantha Floreani in her SMH opinion piece A pox on Facebook, but also on the media bargaining code.

Or in this Overland op-ed by our Chair Lizzie O’Shea on Facebook vs the media code: whoever wins, we lose.

And our full breakdown of what’s wrong with the News Media Bargaining Code is still up on our website.