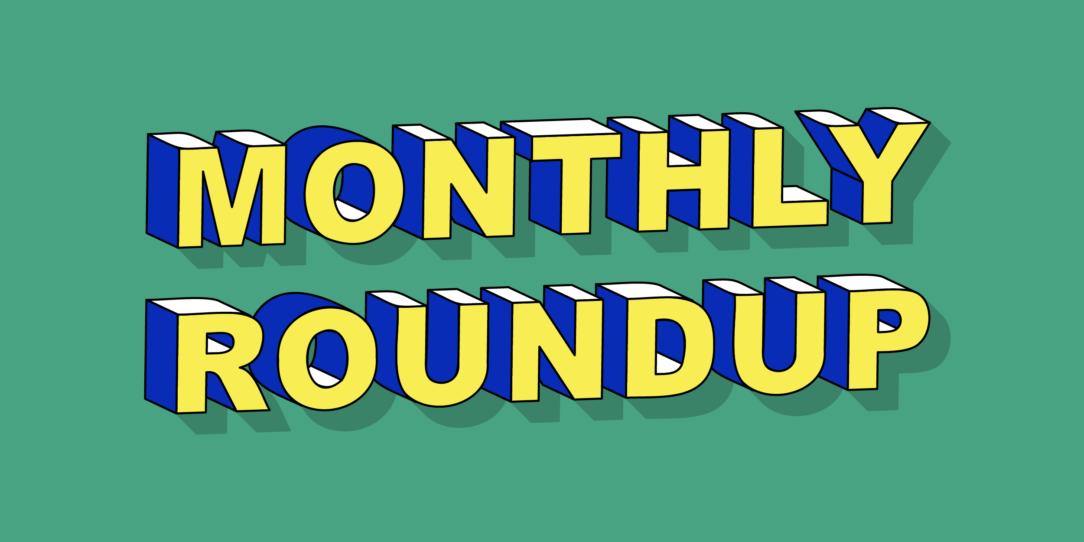 Merry digital rights, it’s our final roundup for 2021! To see out the year, a message from our Chair, Lizzie O’Shea…

Wow, what a year!

It’s safe to say that technology and digital platforms have had big main character energy this year. Not only have we all relied on them to keep connected through another tough year in the pandemic; the Australian government has also made ‘cracking down’ on Big Tech a key policy platform in the lead up to the election.

This year DRW made twelve submissions, appeared at five parliamentary hearings, and participated in countless roundtables, consultations and discussions—all to fight to protect our human rights.

We launched our project examining the power imbalance between digital platforms and creators, including two online events EXHIBIT and IMAGINE. We created a guided audio tour exploring public space surveillance for Melbourne Knowledge Week, and participated in RightsCon, PyCon, and countless other events!

In the spirit of building a robust digital rights community in Australia, we spent a lot of time this year teaming up with other like-minded organisations. We collaborated with Electronic Frontiers Australia to write a submission on the Right to Repair, and then to co-host a workshop on how to write your own policy submission. We joined the Oxen Privacy Tech Foundation for a livestream all about encryption, worked with Global Partners Digital on a submission to eSafety, with Twitter to advocate for the protection of online anonymity, and wrote a joint letter to federal and state health ministers with our friends at the Human Rights Law Centre.

After we all take a little break, 2022 is set to start with a bang! Here’s what’s coming…

We’re also looking forward to more events, projects and opportunities to team up with others in the digital rights community. We are keeping our fingers crossed that we will be able to see many of you safely in the new year!