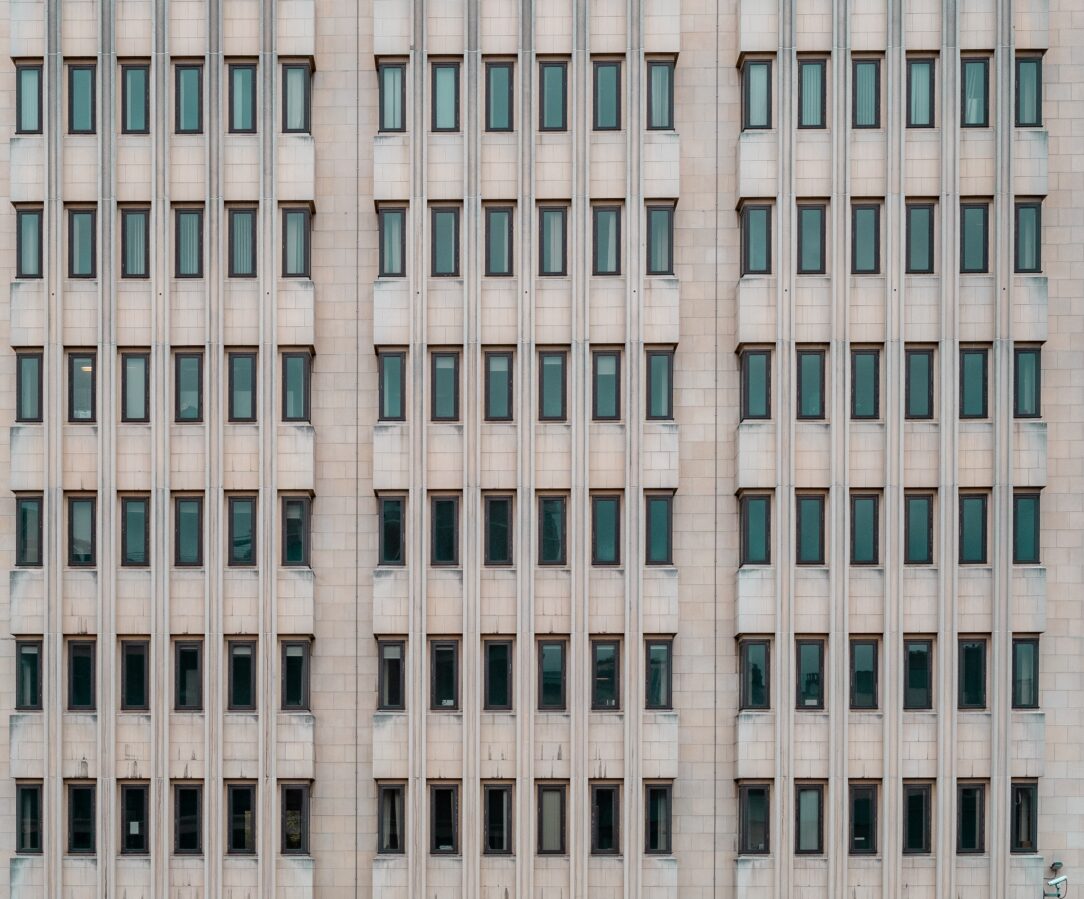 In late 2021 the Department of Home Affairs released a Reform of Australia’s Digital Surveillance Framework Discussion Paper. The Discussion Paper includes a range of proposals to reform Australia’s laws governing electronic surveillance to be “clearer, more coherent, and better adapted to the modern world.”

Digital Rights Watch made a submission providing feedback on the Discussion Paper. In it, we emphasise human rights should be at the centre of this reform process–for what is the point of national security legislation if not to protect Australians’ rights?

In particular, we highlight the need to:

In our view, the new surveillance framework should: