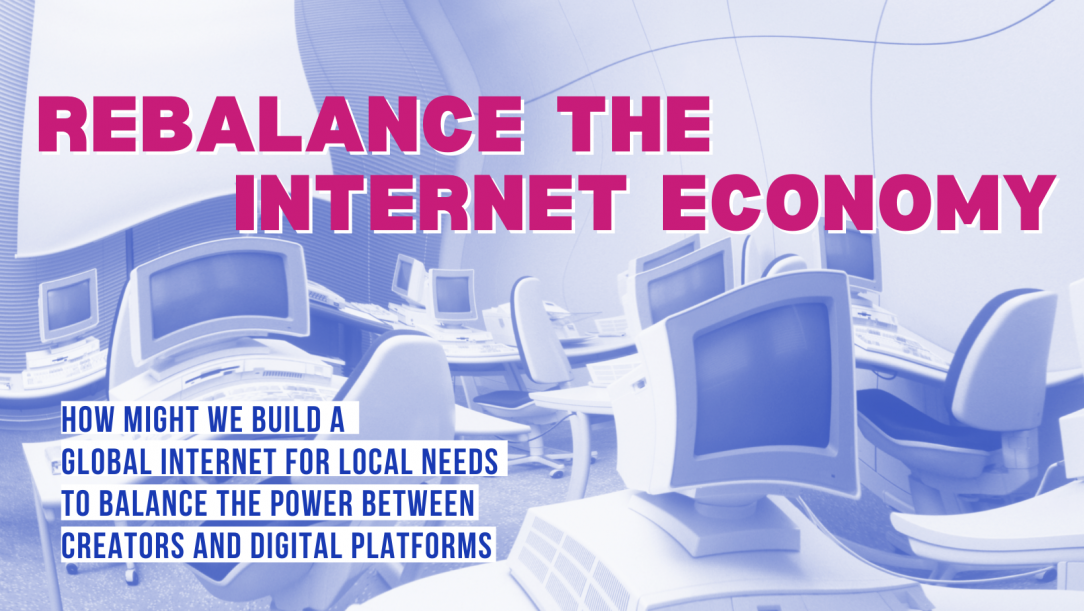 Australia is a unique player in internet and technology policy. As most Internet governance debates tend to centre around the Atlantic with a dominant focus on the United States, European Union and the United Kingdom, Australia has remained somewhat overlooked in international debates. However, the influence of Australian tech policy is beginning to be felt across the world.

The Australian News Media Bargaining Code sparked international interest when it managed to push Facebook and Google to negotiate deals with a handful of Australian news publishers in 2021. Similar laws are being explored in Canada, the United States and the United Kingdom, explicitly modelled on Australia’s reforms.

The News Media Bargaining Code represents a flawed, but genuine attempt to deal with the increasing power of digital platforms over many parts of our economy. It has sparked a global discussion about what a genuine ability to bargain with platforms may look like for people who work in the creative and knowledge economy. In an effort to build on that discussion, we created the Rebalancing the Internet Economy project to explore the impacts that digital platforms are having and what changes need to be made to ensure that the internet economy works for local communities.

To understand how the internet economy could work better for the local communities, we spoke to hundreds of people who rely on the internet to do their work. This included sex workers, artists, musicians, writers, community organisers and people who work in the industries that support and distribute these creative workers. They have all experienced big shifts in the way they work and make an income as digital platforms have disrupted their industries.

This report is the result of these discussions, held in a series of town-hall style events, and from a public survey.