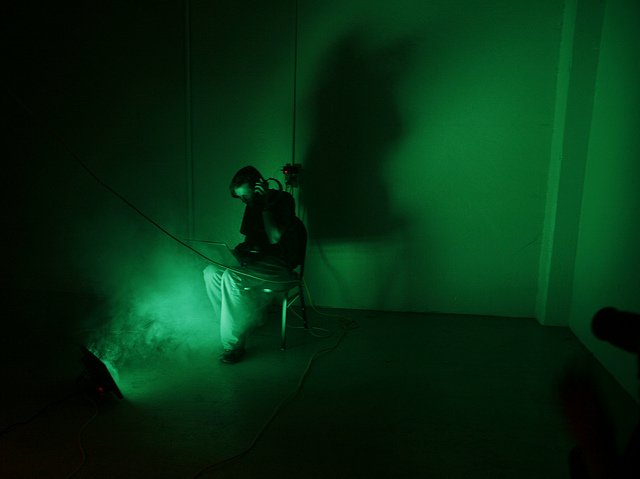 We’re only a few days away from the Saturday reckoning of Election 2019, and it hasn’t been the best campaign for your human rights online. Here’s a quick overview of the major news stories, policies and announcements so far:

Last week we released our election scorecard, ranking each of the political parties on their track record and policies on issues such as privacy, encryption, copyright and ethical government use of a data. We’ve also seen a good response to this from the Science Party, who weren’t included in our initial survey.

Labor were keen to promote their planned $25 million investment in regional digital skills development, but have also stuck to their line to amend (not repeal) the Assistance and Access Act. We’ve pointed out that the latter will massively impact the success of the former.

The Greens have been one of the only parties to truly focus on digital rights during the campaign, with this interview from Senator Steele-John outlining the pro-active approach that his party will take. His former staffer Penny Kyburz is also running for a Senate spot and has a particular interest and focus on digital rights.

Independent candidate for the Senate in the ACT Anthony Pesec has taken a strong stance on removing the exemption to the Privacy Act currently enjoyed by politicians and parties.

Whilst a lot has been made of the foibles of youth and the dangers of old social media posts ruining candidate’s reputations, the real danger is in the policies of those candidates once they come to power.

Meanwhile, there’s been increased media attention on the practices of political parties themselves in their microtargeting, profiling and tracking of potential voters.

Facebook had announced that it would increase measures to stop foreign influence during the election, but failed to implement transparency measures that are already available in the US. So the Guardian launched their own database of political Facebook ads.

It’s no surprise that digital rights aren’t a core election issue – it’s hard to make these issues relatable to the everyday voter (despite our best efforts to do so). But the recent slew of legislation rammed through parliament is starting to have a negative impact, with a radical downturn in public trust in government online services, and the predictable dip in Australia’s ranking for startups and online businesses.

As outlined by Scott Ludlam in the Guardian, we still have a chance to correct this – by insisting that whichever party forms Government, they repeal the unnecessary and unwarrented powers afforded under the Assistance and Access Bill.

Once the dust has settled and we have a clear idea of the make-up of our Parliament, rest assured that we’ll be pushing for radical changes to the legislation that has so badly impacted your digital rights.